President Joe Biden in the Oval Office after his inauguration on Wednesday. © Chip Somodevilla / Getty Images

In recognition of the four concurrent crises facing our nation, President Joe Biden took executive action yesterday on issues including racial equity, immigration, the ongoing COVID pandemic, and climate change. On the issue of climate change, the President has taken numerous actions consistent with the longstanding U.S. Conference of Mayors‘ (USCM) policy. Most notably, he rejoined the Paris Agreement on Climate Change, reestablishing America’s role in the global effort to combat climate change and revoked executive actions by the Trump Administration that threatened the nation’s public health and environment. In response to these Day One actions, USCM President and Louisville Mayor Greg Fischer issued the following statement:

“The rejection of science that has guided our nation’s posture regarding climate change over the last four years has left mayors and local leaders to pick up a discarded mantle of environmental leadership. In response, American mayors prioritized local investments in sustainable infrastructure, supported development of innovative technologies and redoubled efforts to maintain and expand national obligations under the Paris Agreement, despite a federal government that had abandoned its international role.

“America’s mayors welcome the Federal Government back to the climate change fight. We are grateful to have a federal partner who is willing to work with us to expand local climate solutions to protect our health and spur our economy. We applaud President Biden for elevating issues related to environmental justice, in recognition of the disparities felt by those in underserved communities, and we look forward to collaborating to create a new, healthier, cleaner, and more prosperous America based on innovative and green solutions that have originated in cities across the nation.”

We Cannot Be Healthy on an Unhealthy Planet: We Are One Biology on One Earth 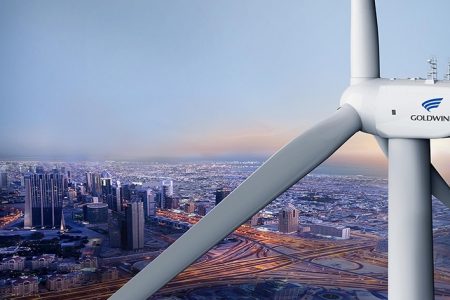 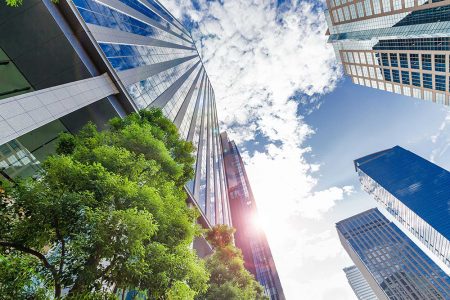 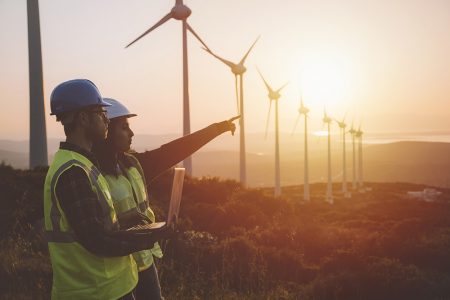