After the recent presidential election, political divisiveness is a more significant issue than ever in the U.S. But how much does political party affiliation actually impact social relationships? A recent experiment conducted on Twitter by MIT Sloan School of Management Prof. David Rand and MIT Sloan Research Affiliate Mohsen Mosleh, who is also a professor at the University of Exeter Business School, shows that politics matter a lot when strangers are forming new social ties. They found that Democrats and Republicans are equally likely to favor people who share their party affiliation when deciding who to follow.

“Partisanship is often an important part of people’s social identity, and many studies have observed that people tend to be more socially connected to co-partisans,” says Mosleh, “But that does not necessarily mean that shared partisanship is actually the cause of tie formation. People could simply be forming social connections based on other factors that correlate with partisanship, like age, race, or geographic location. Or maybe people just have more opportunities to make connections with co-partisans, like when social media algorithms suggest new contacts based on shared political views.”

Mosleh, Rand, and their MIT Sloan colleagues Cameron Martel and Prof. Dean Eckles set out to test whether shared partisanship leads people to connect online. They created bot Twitter accounts that appeared as humans with identical descriptions, except for their political party and the strength of their party identification. They then used those bot accounts to follow Democratic and Republican users and analyzed how likely the users were to reciprocate and follow the bots back.

“Our experiment shows that shared partisanship does indeed have a large impact on social tie formation. People on both sides of the political divide were roughly three times more likely to form social ties with strangers who identify with the same party, compared to counter-partisans,” says Rand.

Their study also found that these new social ties were not just based on pre-existing social circles or algorithm-suggested connections. Rather, people in the study were much more likely to connect with total strangers simply because of shared political views.

“These results emphasize the fundamental psychological bias many people have against interacting with those who do not share their partisanship,” says Rand. “Should social media platforms want to foster more connection across party lines, they will likely need to use friend recommendation algorithms to counteract the preexisting bias our study demonstrates.”

Mosleh, Martel, Eckles, and Rand are the authors of the paper “Shared partisanship dramatically increases social tie formation in a Twitter field experiment,” which was recently published by PNAS.

Legalization of Paid Surrogacy in New York State: ‘A Triumph for Modern Families’ 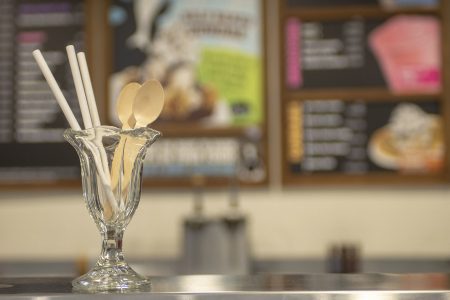 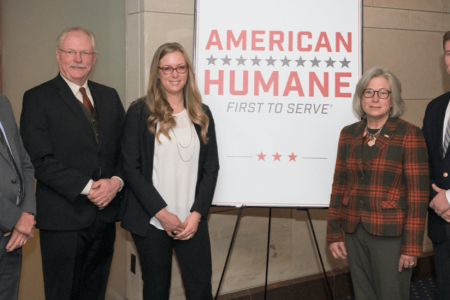 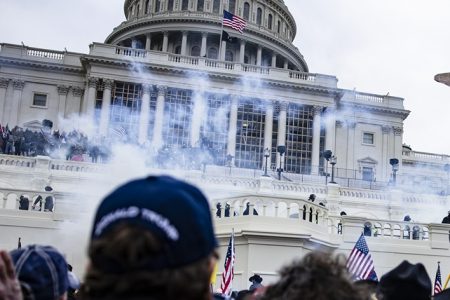 AJC Statement on “Act of Sedition” by Washington Insurrectionists