Featuring a prestigious panel of industry talent including Fat Joe, Mike WiLL Made-It, rapper Mulatto, producer Quay Global, on-air personality Kenny Burns, and founder of the Ayers Agency Ashaunna Ayers- Pepsi Wild Cherry “Your Wildest Dreams” welcomed the top three contestants to the Triller House in Atlanta, GA where they each performed live for the judges. Streamed exclusively on Triller, users had the ability to watch the fierce competition live last night and can catch it again as it streams all weekend long.

T-Lyon has continually proved his talent over the last year in talent competitions and virtual performances across digital channels. Having garnered over 100K+ views on his Triller videos, T-Lyon has undoubtedly established his voice on the artist and music-first platform. As the winner, T-Lyon will receive a mentoring session with the esteemed panel of judges where he will gain invaluable lessons from successful industry vets, and an exclusive feature in a national Pepsi Wild Cherry digital commercial this year, featuring an original track of his co-produced by the team of judges.

“I feel extremely blessed to be the winner of the first Pepsi Wild Cherry Your Wildest Dreams contest. It took a lot of sacrifice and dedication, but I am extremely grateful for the opportunity and the endless support from my hometown, Triller & Pepsi,” said T-Lyon.

“We are so excited to crown the winner of our first-ever virtual hip-hop talent competition on Triller,” said Chauncey Hamlett, CMO South Division, PepsiCo Beverages, North America. “These last few weeks have flown by, and through it all, we’ve seen thousands of talented aspiring artists from all over the country pour their craft into the competition. We can’t wait to see where T-Lyon goes from here, and with industry vets like Fat Joe, Kenny Burns, and Pepsi and Triller behind him, we know it will only be up from here.”

“I came into this competition excited to scout new hip hop talent and give a deserving artist their big break,” said Fat Joe. “What we witnessed during the final competition in Atlanta was nothing short of amazing. T-Lyon, I am positive I will be seeing you soon.”

“What an amazing show last night! The talent in this competition has blown the entire Triller team away, and it has been an honor to witness these last six weeks of nonstop artistry,” said Bonin Bough, Triller’s Chief Growth Officer. “Working alongside Pepsi, Fat Joe, and the entire panel of talented judges is exactly what Triller is all about- bringing together a community of artists to uplift the next generation and really provide a stage for their talent to shine.” 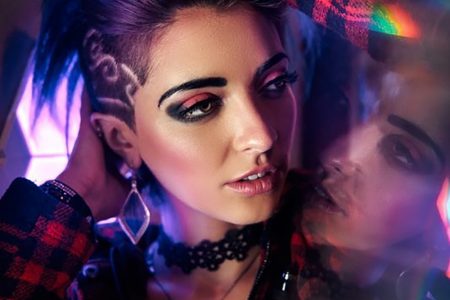 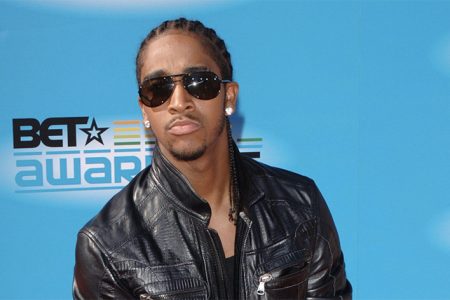 Omarion Is Back With Hit New Single Can You Hear Me? Featuring T-Pain 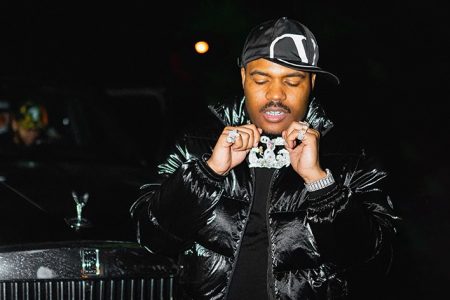