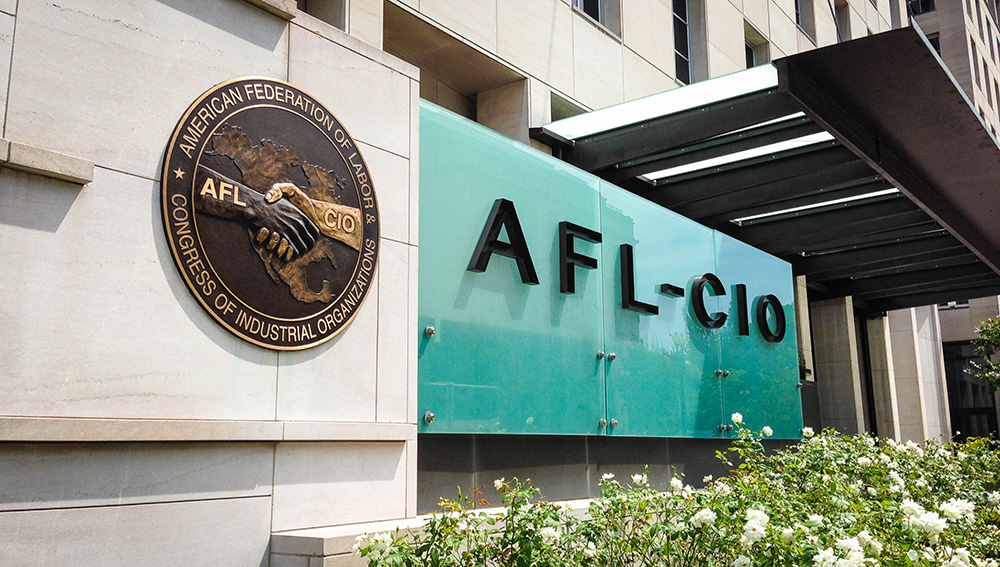 Governor Tom Wolf has urged legislators to raise the minimum wage. The officers of the Pennsylvania AFL-CIO, President Rick Bloomingdale and Secretary-Treasurer Frank Snyder, made the following statements:

“As 2021 passes into 2022, it is unconscionable that Pennsylvania’s minimum wage is still $7.25 while more than 40% of Pennsylvanians struggle to make ends meet. The Pennsylvania General Assembly must act to finally put our Commonwealth on a path forward,” stated President Rick Bloomingdale.

“Since the start of the pandemic, essential workers have been called heroes, even those who receive the lowest pay. Instead of treating these workers like zeroes, it’s time our legislators finally put meaning behind their words. It’s time to raise the minimum wage,” added Secretary-Treasurer Frank Snyder.