Payless ShoeSource is now holding store closing sales at all retail locations in North America. This is the largest liquidation event, by store count, in retail history with sales to be conducted at all of its approximately 2,300 stores in the U.S., Puerto Rico and Canada. Payless’ stores in Latin America, the U.S. Virgin Islands, Guam and Saipan, and its international franchisee stores in the Middle East, Asia and Africa will remain open.

As part of the sale, shoppers can expect to see initial discounts of up to 40 percent off on all merchandise which includes dozens of popular national brands. The liquidation will continue until all merchandise, valued at $1 billion, has been sold. Furniture, fixtures and equipment will also be sold at the store level.

“Payless has been the go-to shoe store for millions of families, so the closure of its U.S. and Canadian retail operations is significant news in terms of sheer scale and consumer impact,” said Michael McGrail, Tiger Capital Group COO.

“Since 1956, Payless has represented fashion-forward footwear and accessories at reasonable prices,” noted Scott Carpenter, President of Great American Retail Solutions. “Through this sale shoppers will be able to take advantage of significant liquidation discounts on every item in every store in the U.S. and Canada.” 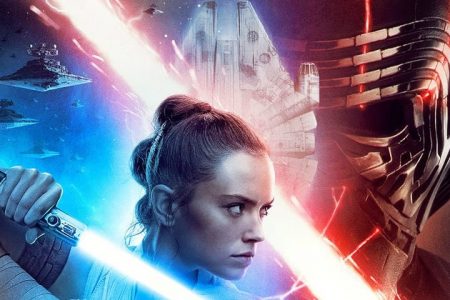 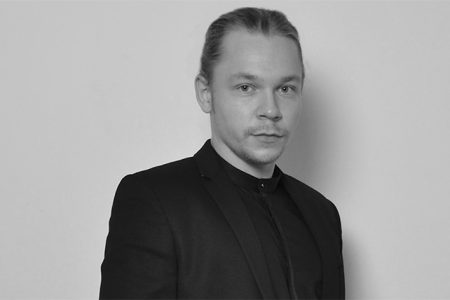 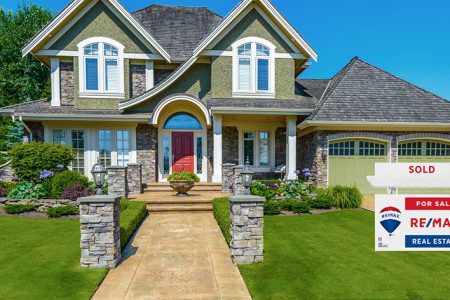