The music industry, particularly touring, has a huge carbon footprint.

What role does music play towards a net-zero carbon future and decarbonized economy? 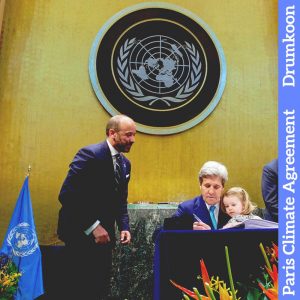 For myself, as a maestro composer of the world’s biggest (800+) catalog of Handpan and Steel tongue drum music, I decided to make some radical carbon-conscious changes.

Firstly I will forgo all touring. Why? In large part to avoid carbon emissions. That also means I forgo potential huge revenue streams from touring.

At the moment, I only get revenue from streaming, and the rates per stream are so low, I would need millions of streams to earn minimum wage.

However, the poor streaming rates do not deter me from contributing to a net-zero carbon future. 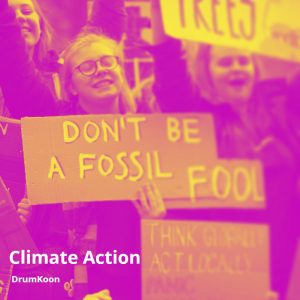 That is why on the anniversary of the Paris Climate Agreement, on 22 April 2021, I am releasing a full album titled PARIS CLIMATE AGREEMENT to remind the nations of their obligations to climate action.

I have also released the CLIMATE CHANGE Album, inspired by Greta Thunberg and the Friday’s For Future movement. You are welcome to listen to it here:

If you can stream the music on Apple Music and Amazon Music, that would also be fantastic because I get better rates per stream on those platforms.

These are my contributions as a music composer to a net-zero carbon future. What are you doing towards that goal?