Endeavor Content and Black Ink Presents are proud to announce a one-night-only performance of Paramount Pictures’ Rocketman: Live in Concert on October 17th, 2019 at the historic Greek Theatre in Los Angeles. The exclusive live music event will feature the Hollywood Symphony Orchestra playing live-to-picture all the songs from the film during a special screening of Paramount Pictures’ epic musical fantasy, Rocketman. The film’s subject, Elton John, and Taron Egerton, who portrayed John in the critically acclaimed biopic, will join the orchestra for a special performance.

“I’m thrilled to debut Rocketman: Live in Concert,” said Elton John. “I can think of no better city than Los Angeles to bring the magic of this movie to life and perform live with the Hollywood Symphony Orchestra. I can’t wait for the audience to experience the film in a new and profound way.”

Under the direction of Principal Conductor John Beal, the Hollywood Symphony Orchestra will perform the instrumental score from the epic music fantasy which depicts an uncensored look at the human story of Elton John’s breakthrough years. Rocketman, released by Paramount Pictures in 2019, is a one-of-a-kind musical celebration set to Elton John’s most beloved songs with cast vocals intact and original score by Matthew Margeson. The film’s music producer, Giles Martin will produce the music for the performance. Discover how a shy, small-town boy becomes one of the most iconic figures in rock & roll. Featuring an all-star cast, this truly spectacular and utterly electrifying ride directed by Dexter Fletcher is filled with show-stopping musical performances, now available on Blu-ray, DVD, and Digital.

A special Rocket Club pre-sale will begin on September 4th. Find out more about the Rocket Club at www.eltonjohn.com.

Ticket sales will open to the General Public on September 6th via the Greek Theatre and AXS.com. Tickets range from $44.50 – $230.00. When purchasing tickets, fans will also have the opportunity to pre-order John’s forthcoming autobiography, Me, which will be released globally by Macmillan on October 15, 2019, and published in the United States by Henry Holt and Company.

Me will be the first and only autobiography of the multiple Grammy Award-winning international superstar. Written by John, alongside writer and longtime music critic Alexis Petridis, it is a no-holds-barred account of John’s life and work as the most enduring singer/songwriter of his generation. The book, in John’s own voice, provides additional texture and details about his extraordinary life on and off the stage. 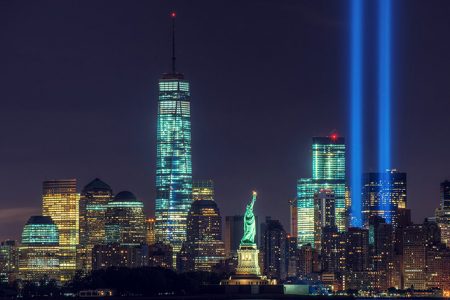 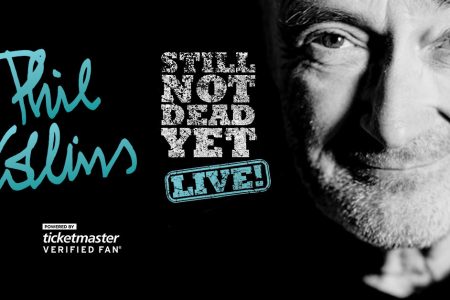 Phil Collins… Still Not Dead Yet, Live! The Legend Returns To The U.S. For Exclusive 2019 Run 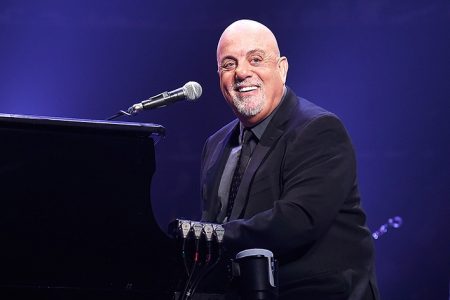