SiriusXM, Pandora and Howard Stern today announced that Howard Stern: 19 from 2019 — a curated showcase of selections from The Howard Stern Show’s unparalleled, world-class interviews — will be available as a podcast series on Pandora, the most popular audio streaming App in the U.S.

Howard Stern, exclusively on SiriusXM since 2006, has never been bigger. His skill as a remarkably thoughtful, curious, conversational, trusted interviewer has attracted A-list celebrities for lengthy on-air discussions that regularly earn Howard high praise, extensive news coverage, and frequent acclaim as “the best interviewer in the business.” 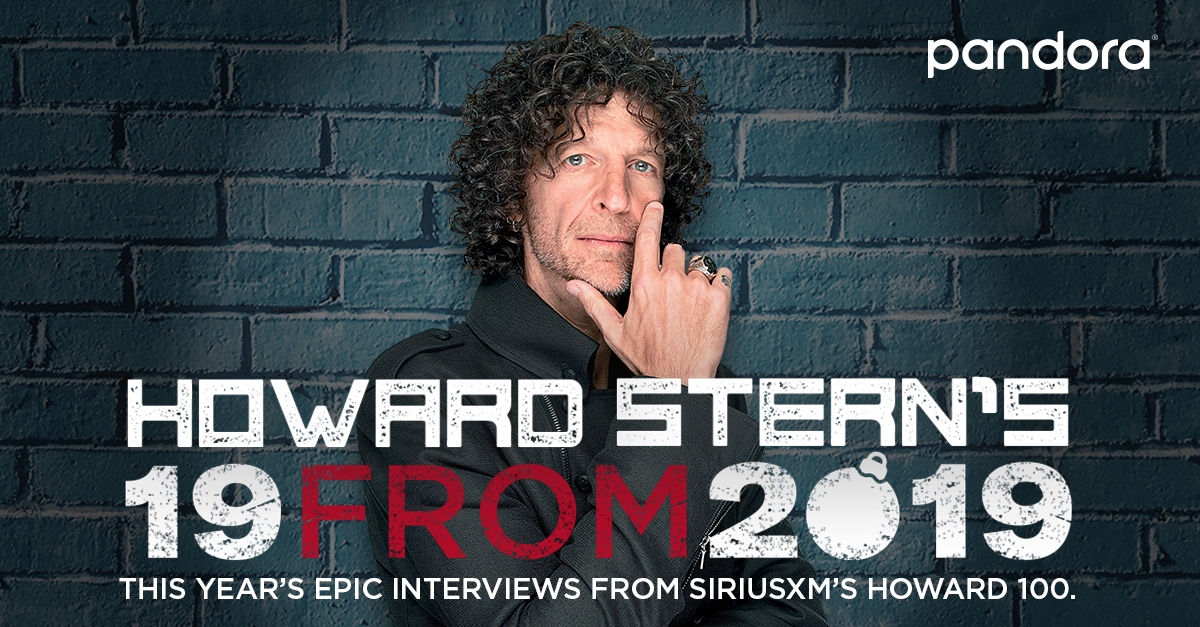 Howard Stern joined SiriusXM 14 years ago after decades of local and syndicated terrestrial radio dominance, for the freedom from censorship and the freedom to do interviews the way he had always dreamed. Howard Stern’s two 24/7 channels on SiriusXM and robust content on the SiriusXM app feature his radio show’s interviews, his edgy comedy, entertaining conversations with his long-time team, curated selections from his extensive archives, and the recently-launched “Howard Stern Video” which includes video versions of every full interview. This year, Howard Stern released a critically-acclaimed #1 best-selling book featuring stories from a career’s worth of interviews from his radio show, “Howard Stern Comes Again.” Howard Stern: 19 from 2019 is available for the first time on the recently redesigned Pandora app. 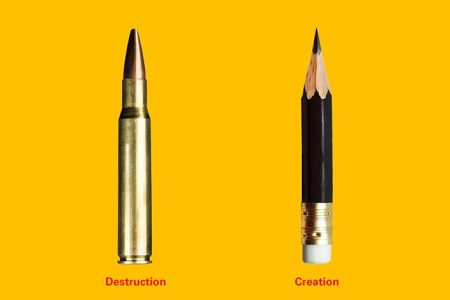 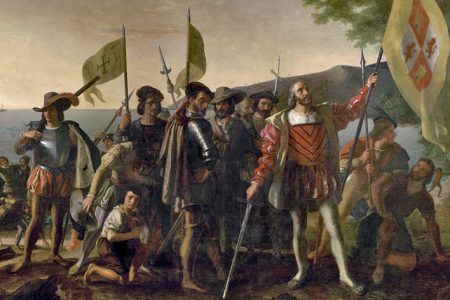 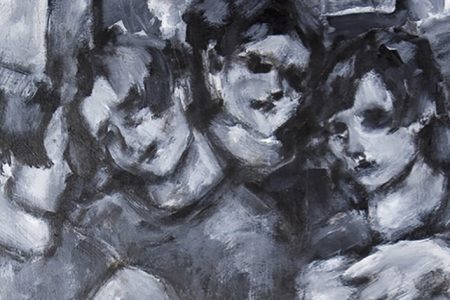