OneUnited Bank is celebrating a new generation of Kings and Queens in America who are claiming their thrones. From scientists to activists, from educators to entertainers, the black community is celebrating Black excellence.

“We agree with James Baldwin,” states Teri Williams, President & COO. “Our crown has already been bought and paid for. All we have to do is wear it. We encourage the Black community to unleash the King and Queen in them and celebrate the past, present, and future Kings and Queens in our community.”

OneUnited Bank introduces the King Card and the Royalty #WearYourCrown Campaign to take the #BankBlack and #BuyBlack Movement to the next level during #BlackHistoryMonth.

OneUnited Bank (www.oneunited.com), a Minority Depository Institution (MDI) and a Community Development Financial Institution (CDFI), is a ten time recipient of the U.S. Department of Treasury’s Bank Enterprise Award due to its community development lending. Its mission is to be the premier bank serving urban communities by promoting financial literacy and offering affordable financial services. OneUnited has grown through a combination of organic growth and by acquiring community banks that share its mission, including Boston Bank of Commerce in Boston, Massachusetts, Founders National Bank and Family Savings Bank in Los Angeles, California, and Peoples National Bank of Commerce in Miami, Florida.

Announcing the 10 “Best of the Best” Places to Retire for 2019 from Topretirements.com 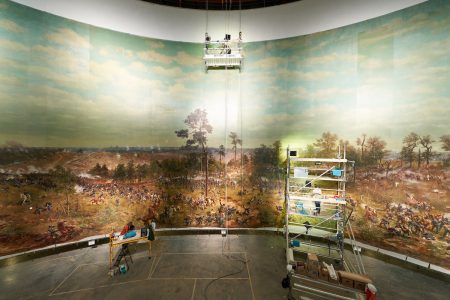 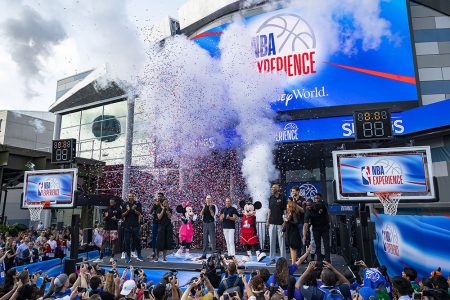 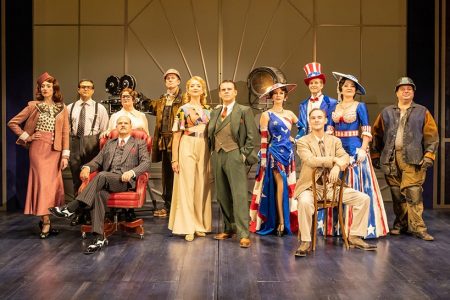