Despite the growing body of evidence showing that social forces like income, housing and educational attainment have a greater bearing on health outcomes than behavior or genetics, healthcare leaders remain reluctant to identify racism as a root cause of racial health inequities. In an April 18 article in the New England Journal of Medicine, Rush Medical College student Kristen Pallok with Dr. David Ansell and Dr. Fernando De Maio — from Chicago’s Center for Community Health Equity — use the experience of a 60-year-old African-American woman’s breast cancer fight to illustrate how institutionally and culturally embedded racial hierarchies prevent people of color from meeting their basic needs.

“Racism is often assumed to be interpersonal discrimination. But here we see how societal levels of disinvestment and increased poverty manifest themselves at the institutional level into resource allocation that meant African American women living in neighborhoods of concentrated disadvantage did not have the same opportunities to be healthy as white women,” noted lead author Pallok.

The article, Structural Racism: A 60-Year-Old Black Woman with Breast Cancer, is part of a new New England Journal of Medicine series devoted to highlighting the importance of social concepts and social context in clinical medicine. These articles will call for more collaboration between medical doctors and social scientists — something that study authors have been pursuing for several years through the Center for Community Health Equity, collaboration between Chicago’sDePaul University and Rush University Medical Center that seeks to improve community health outcomes and contribute to the elimination of health inequities in Chicago.

The article details the experience of 60-year-old, uninsured African-American woman who visited the emergency department of a Chicago hospital concerned with a breast lump. Since her prior mammograms had been normal, the emergency medicine physician suspected an infection and discharged her with antibiotics without follow-up care or diagnostic testing. When the lump persisted and further imaging indicated breast cancer, a general surgeon removed the lump and recommended a mastectomy without telling the woman the cancer stage nor referring her to an oncologist.

But an on-site navigator from the nonprofit Metropolitan Chicago Breast Cancer Task Force was able to intervene. She reviewed the abnormal mammograms, referred her to a breast surgical oncologist at an academic medical center who then diagnosed the patients with stage III infiltrating ductal carcinoma that was able to be successfully treated without a mastectomy. “This came just in time to stop me from having my breast cut off,” the woman noted.

The Metropolitan Chicago Breast Cancer Task Force was established in 2008 to close the gap in the number of deaths from breast cancer between Chicago’s black and white women. By first identifying gaps in mammography access to mammography and the quality of breast cancer diagnosis and treatments, the task force initiated a city-wide public health initiative to more equitably allocate resources and expand access to care. According to study authors, in this case “the Taskforce disrupted the invisible, structural roots of inadequate breast cancer care provided by community hospitals serving segregated neighborhoods.”

“This article rests on the idea of structural racism, one of the clearest examples we have of the wider-ranging concept of structural violence: social and political arrangements that harm populations. These concepts are critical for understanding health inequities but they challenge many of the taken-for-granted assumptions of health research, which tends to value things that can be observed or measured at the individual level. Here we are looking at and naming larger societal level forces that directly harm people in systematic ways,” noted co-author Fernando De Maio, associate professor of sociology at DePaul University.

Beyond the success of this breast cancer success story, the authors suggest that the task force’s success in systematically identifying race-driven health disparities and then finding ways to address them regionally can be replicated. They argue that there are three critical strategies to addressing structural racism in healthcare:

In 2017 the task force published data showing that since the inception of the Taskforce, the black:white breast cancer mortality disparity decreased 20% in Chicago–a result not observed in the nine other US cities with the largest African-American populations, including New York and Los Angeles.

“Although the precise reasons for this the 20% drop in the black to white mortality disparity are unclear, it has highlighted the effectiveness of quality improvement in mitigating structural racism in health care,” Pallok noted.

Eliminating structural racism ‘at its root cause’

“To eliminate structural racism at its root cause, we must look beyond the walls of our clinics to the community. We must push for equity in other social systems — such as housing, schools and incarceration — that affect health outcomes,” said co-author Ansell, Rush University Medical Center’s senior vice president for community health equity and a founding member of the task force.

“And we must be willing to identify the health impact of racism. The biological differences between blacks and whites are tiny, yet the gaps in outcomes are simply too wide to continue to see race as a disease risk factor when the root cause is racism.” 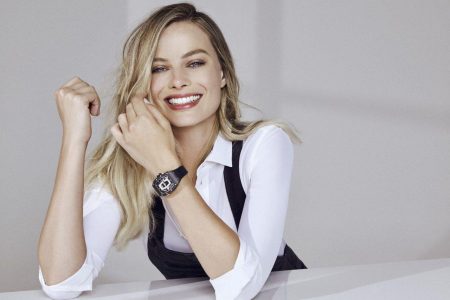 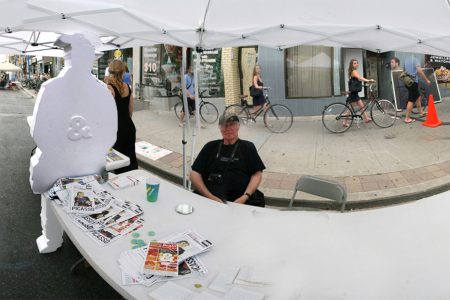 From Art in America to Art in Ampersand 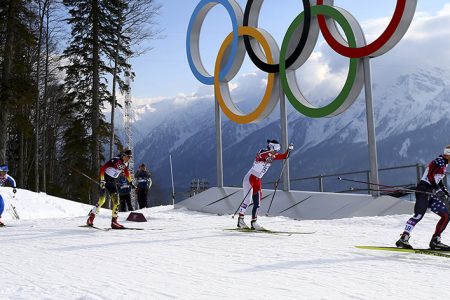