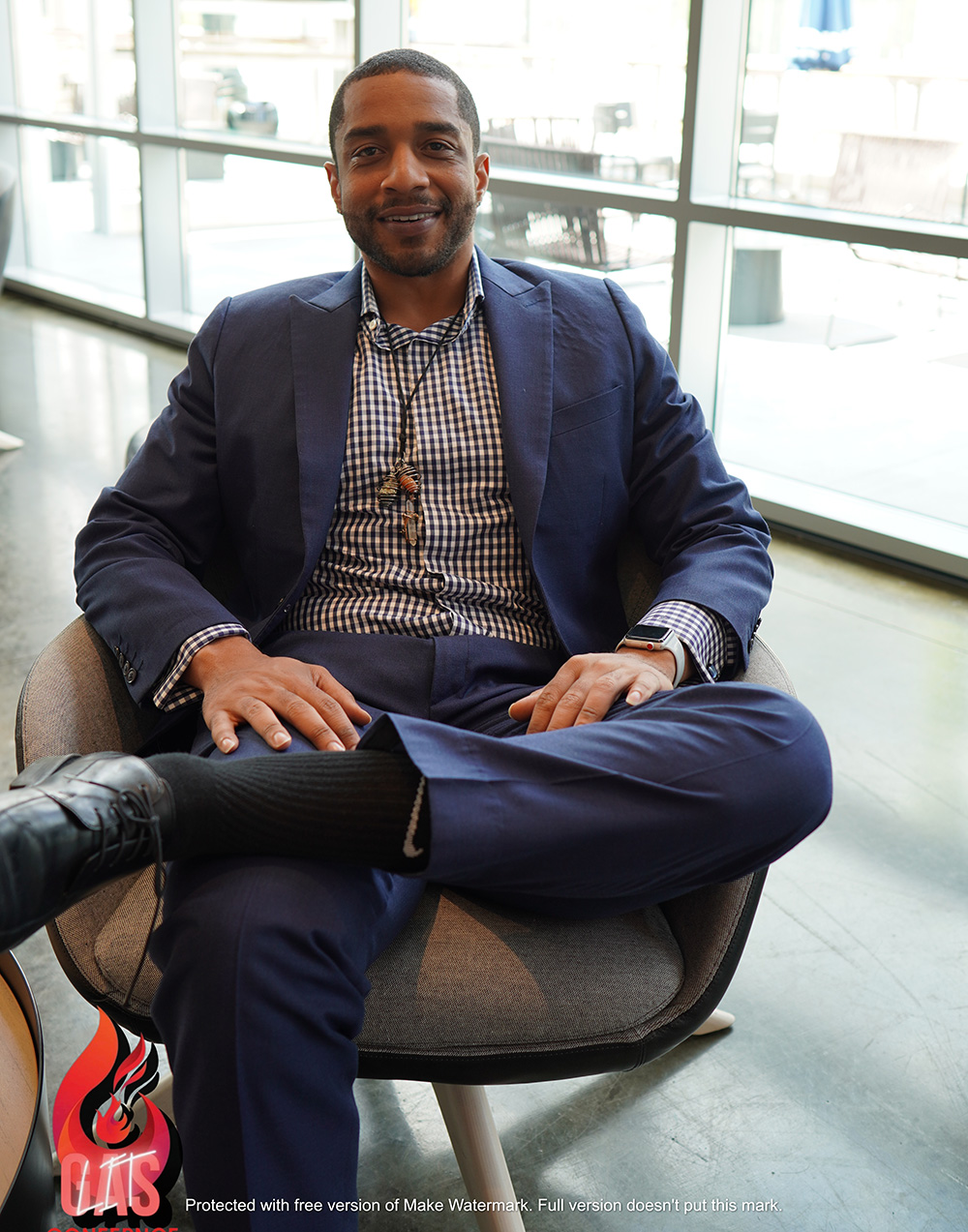 Entrepreneurship has become the epitome of the American dream, promising a life of freedom and passion. But truth be told, becoming an entrepreneur isn’t as easy as most people advertise. Behind all the Instagram posts of traveling and brand new cars, there’s a ton of hard work and grit involved. For entrepreneurs like Dr. Travis Davis, hard work and innovation are the prize. Everything else is just a bonus.

Dr. Travis Davis is an entrepreneur and government contractor who hails from Virginia. He worked as a project manager for an IT firm for a season, but decided to make a significant change to his life after realizing that he wasn’t happy with his job. After much reflection, all roads seemed to lead towards being his own boss as Dr. Davis would realize that he was born to be an entrepreneur.

Today, the entrepreneur has become one of the most successful entrepreneurs of his generation. He’s the epitome of a serial entrepreneur, both in word and deed. He carries the entrepreneurial hustle culture and has a knack for networking and sales. Of course, Dr. Travis would be one of the first to recognize the challenges of building one’s own business. Still, he has persevered, mainly because he believes that the hardships are part of gaining success.

Dr. Travis runs a thriving IT firm that provides top-level service for government entities and offices that need help with their cybersecurity systems and other productivity-based tech processes. The company focuses mainly on government contracting and has built strategic partnerships that allow the company to thrive and remain profitable amidst the trying seasons. Amidst COVID-19 lockdowns, Dr. Travis and his team remained preoccupied with work. However, the executive and cybersecurity experts’ leadership capacity also played a significant role in finding ways to pivot and adapt to the crisis.

One of Dr. Travis Davis’ core values is prioritizing people development and culture above profit. “If you take care of your people, your people will take care of your business for you,” he shares. Accordingly, his company has succeeded at keeping their team intact, sporting an uncanny turnover rate— much lower than the norm. “We value employees as humans over the numbers,” adds Travis. “As a result, I end up appreciating our team more and more every day. We’re all ready to step out of our comfort zone, think outside the box, and be limitless. We’re not just winning government contracts. We’re making a difference.”

Dr. Davis also likes to use his influence and affluence to make a difference in the community. Amidst economic strife, the entrepreneur has helped other people get back on their feet, donating up to $250,000 of his personal finances to help charities geared towards helping people bounce back from COVID-19-related problems.

In all he does, Dr. Travis wishes to grow his empire while also leaving a lasting impact on people’s lives. He starts with his company’s employees and moves farther to assist people in the community who struggle with jobs and income loss. Moreover, he encourages people to take action— choosing to do more than leave people with fish and give them the tools and knowledge to catch fish of their own. Learn more about Travis Davis by following him on Instagram @officialtravisdavis and Facebook @travisdavisl.