Paul Sheldon, Chief Geopolitical Risk Analyst, S&P Global Platts said: “We believe that an Iranian retaliation is almost certain, following the U.S. drone strikes that killed Qassem Soleimani. The chances of a broader conflict remain below 50%, although risks are entering new territory. The initial market reaction indicates Brent is capped at $70/Bbl, without another major incident. The Iranian retaliation could take the form of a quick response by proxies against U.S. allies and assets, but a larger response is likely to be more carefully calculated and indirect in an effort to avoid outright conflict. One-off incidents targeting Gulf oil flows are possible, as are attacks on Gulf oil infrastructure, after the Abqaiq incident did not trigger a U.S. military response.”

London — The oil market was on tenterhooks Friday amid increased geopolitical risk in the Middle East after Iran vowed to exact “harsh revenge” for US airstrikes that killed its top military commanders.

The US Department of Defense confirmed late Thursday that Iran’s General Qassem Soleimani had been killed by the US military in response to his role in recent attacks on American diplomats and service members in Iraq and throughout the region, including his approval of the attack on the US Embassy in Baghdad this week.

The killing of Soleimani in the Baghdad strike increases the likelihood of additional attacks on Middle East energy infrastructure and the possibility of military conflict between the US and Iran, according to analysts and market watchers.

“This is a seismic event in the region,” Jason Bordoff, director of the Center on Global Energy Policy at Columbia University, tweeted Thursday. “Abqaiq was just the beginning.”

“The US strike…signals a worrying increase in the tensions between the two nations. Crude oil has responded as it should with the risk of supply disruptions driving the price higher,” said Saxo Bank commodity strategist Ole Hansen.

Further upside risks now obviously depend on the response from Iran but also other actors in the region such as Israel, Saudi Arabia, Russia and China.”

Revenge will come, maybe not overnight but it will come and until then, we need to increase the geopolitical risk premium…we expect financial flows to come in oil futures to hedge Iran’s revenge,” Petromatrix’ Olivier Jakob said in a note.

Despite the reports of oil field staff withdrawals in Iraq over concern of retaliation from Iranian backed militants, all upstream operations and exports in Iraq are continuing normally, according to local sources.

The incident follows the major attacks in September on Saudi oil infrastructure and a number of tanker-related incidents in the Strait of Hormuz chokepoint earlier this year, which have raised geopolitical risks in the world’s biggest oil-producing basin.

Iran’s oil exports–already hurting from US sanctions which have seen the country’s s production fall to its lowest level in more than three decades. Iran produced an average of 2.43 million b/d last year from 3.57 million b/d and 3.79 million b/d in 2018 and 2017 respectively, according to S&P Global Platts estimates.

Iran has had to resort to floating storage for its oil to cope with the surplus it has due to sanctions. Iran’s oil tankers are holding almost 60 million barrels of oil at sea, the highest since more than three years, according to Platts estimates.

Brent crude jumped 4.9% to hit a high of $69.90/b in early European trading Friday morning as concerns over the geopolitical risk to Middle Eastern oil infrastructure surged.

The front-month Brent futures contract is now trading at the highest since September 16, 2019, the first trading day after attacks on Saudi Arabia’s pivotal Abqaiq processing facility and Khurais oil field. The Saudi attacks saw the benchmark contact surge more than $10/b to $71.95/b.

In the Middle East, Dubai crude futures tracked Brent higher, with the March Brent/Dubai Exchange Futures for Swaps (EFS) spread keeping pace with Brent’s upward trajectory. The EFS was pegged at $2.64/b at 1100 GMT Friday, near where it was assessed at $2.65/b on Thursday.

Spot VLCC freight rates for shipping crude from the Persian Gulf to the Far East were little changed at 121 Worldscale Friday as Asian markets continued to assess the potential impact of the US attacks on the cost of shipping.

Despite the staff withdrawals, upstream operations in Iraq are continuing normally, according to local sources.

In addition to potential attacks on Iraq oil fields operated by Western oil majors such as BP, ExxonMobil, Chevron, and Eni, the focus of potential retaliation is on the Middle East’s two key shipping waterways; the Bab el-Mandeb Strait at the southern tip of the Red Sea and through the Strait of Hormuz.

Most exports of petroleum and natural gas from the Persian Gulf that transit the Suez Canal, or the SUMED pipeline pass through both the Bab el-Mandeb and the Strait of Hormuz.

In 2018, an estimated 6.2 million b/d of crude oil, condensate, and refined petroleum products flowed through the Bab el-Mandeb Strait toward Europe, the US, and Asia, according to the US EIA.

The Strait of Hormuz is the world’s most important oil chokepoint because of the large volumes of oil that flow through it. In 2018, its daily oil flow averaged 21 million b/d, or the equivalent of about 21% of global petroleum liquids consumption, according to the US EIA.

A number of tanker incidents in the Middle East buffeted oil prices last year. The British-flagged Stena Impero, which had been detained by Iran for over two months after being seized in the Persian Gulf, was released in September.

Ship operators in the Middle East have been on high alert, and insurance rates jumped after tanker attacks in the Gulf of Oman in May and June last year. The US has blamed Iran for previous attacks, although Iran has denied responsibility. 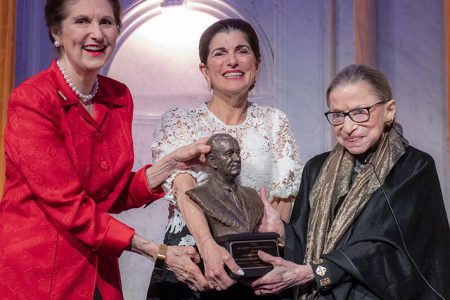 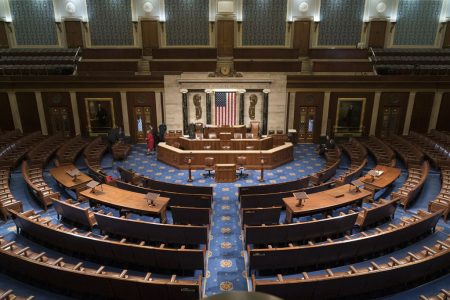 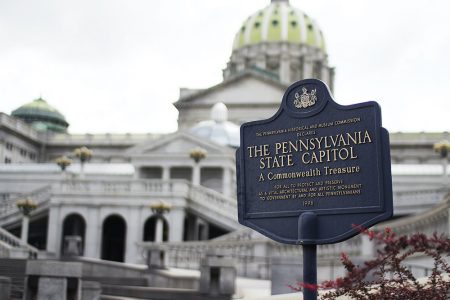