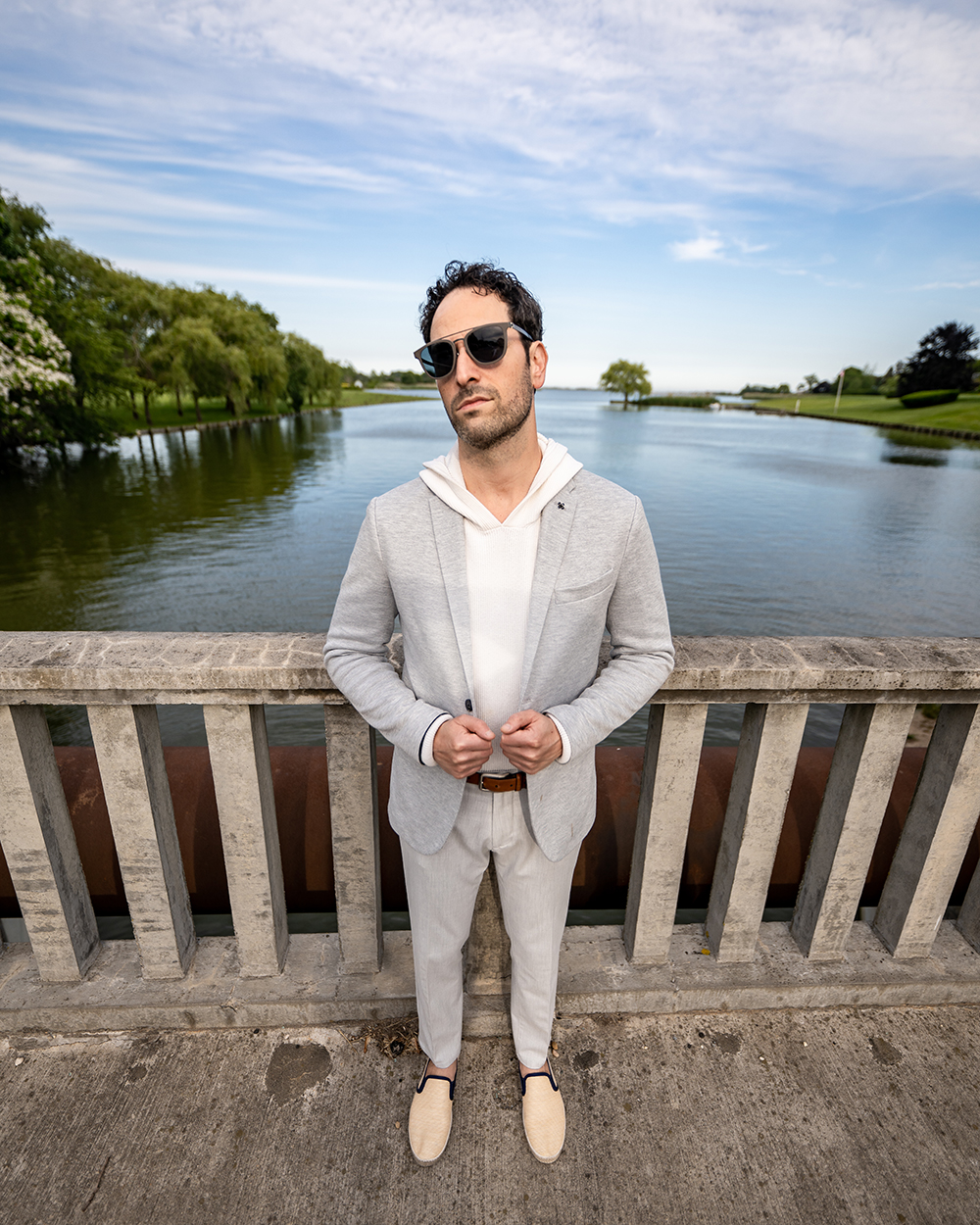 Rising producer Martial Simon is back with a track that has the makings of a summer smash. Ahead of a busy season of touring, his new single “High in July” is out now via his very own Get Set Records imprint.

“High in July is very personal to me because I wrote the lyrics during the pandemic as an escape. I was inspired by the Hamptons beach town vibe to write a song that captures the imagery of summer. Beautiful beaches, sunbathing, drinking rosé and riding around in a convertible listening to music.” – Martial Simon.

Martial Simon has built his reputation through quality releases and dynamic performances at some of the top venues in the scene. Despite his vast experience, “High in July” is only his second original single release, following his latest single “Lost” which dropped last month. His newest track highlights the sterling elements which have enabled him to rise up the DJ ranks so quickly: impeccable production, addictive melodies, and a topline that listeners will find themselves inevitably humming after one listen. Not many artists could simultaneously manage to produce their own music, run their own label, and spearhead their own booking agency. However, Martial’s work ethic and desire to succeed are second to none. Watch this space.

A man of many talents, Martial Simon has the capacity to do it all, both behind the scenes in music as well as creating it. In 2021, the producer and DJ released his revamped flip of the iconic tune “Let’s Hear It For The Boy,” which amassed over 337k+ streams, 200+ radio stations, and 2M+ Tik Tok views. His next release, “You Keep Me Hangin’ On” spread like wildfire, gaining over 515k+ streams and airtime from Dash Radio and Party 105.1 FM. This feat was followed by his #1 Beatport Hype singles “A Little Respect,” and “Don’t You Forget About Me” featuring Chris Ferrara, which reached over +564k streams and landed him a notable spot on top #100 Electro Dance Chart. The accolades continued with his previous release “Lost,” his debut original single that garnered over 218k streams and widespread radio play in cities like Chicago and Miami.

New York City-based producer and DJ, Martial Simon is an elite spin-master and music creator. Actively working as a DJ over two decades, his popularity continues to soar, pleasing every crowd by incorporating his style into his music and DJ sets. He is also the founder of SET Artist Management, where he books more than 200 DJs each week across North America. While on lockdown, he pivoted from working as both a DJ and booking agent to launching GET SET Records.