NV Energy proposed Greenlink Nevada to transform Nevada’s clean energy landscape by tapping into resource-rich renewable energy zones throughout western and northern Nevada, to increase electric reliability for all Nevadans and to drive the creation of jobs and economic recovery from the COVID-19 pandemic. The project is currently pending regulatory approval in front of the Public Utilities Commission of Nevada and a decision is expected in March 2021.

“The COVID-19 pandemic has brought the job and economic benefits of essential clean energy infrastructure initiatives like Greenlink Nevada to the forefront, not only in Nevada, but nationally, as seen in President Joe Biden’s executive order on the climate crisis that calls for the deployment of clean energy and transmission projects,” said Doug Cannon, NV Energy President and Chief Executive Officer. “NV Energy is committed to working with Governor Sisolak to help propel our state’s economic recovery while also advancing the State’s renewable and climate action goals.”

NV Energy’s investment of more than $2.5 billion in Greenlink Nevada is expected to generate $690 million in economic activity and support nearly 4,000 jobs, including the utilization of skilled union labor. The initiative will also allow for the development of renewable energy projects throughout Nevada that will contribute significant economic growth in the form of nearly 2,000 additional construction jobs and related tax revenue.

Greenlink Nevada will also help drive the diversification of the entire Nevada economy as many new businesses coming to the state want to be served by affordable, renewable energy. The project will also provide access to a greater diversity of low-cost clean energy across Nevada as well as position Nevada to participate in broader western energy opportunities, complementing our in-state energy resources and lowering energy costs for Nevada homes and businesses. Greenlink Nevada will further support the state’s Climate Initiative and help accelerate the state’s climate action and carbon reduction goals and will position Nevada to be an energy leader in the western United States. 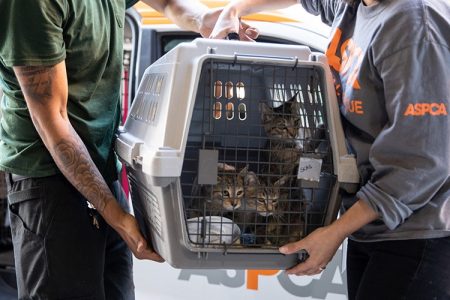 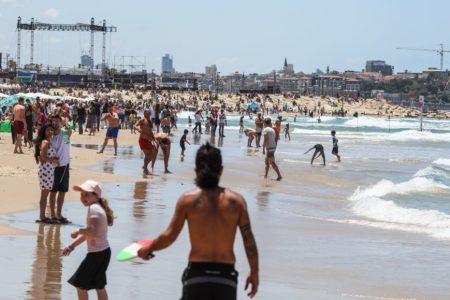 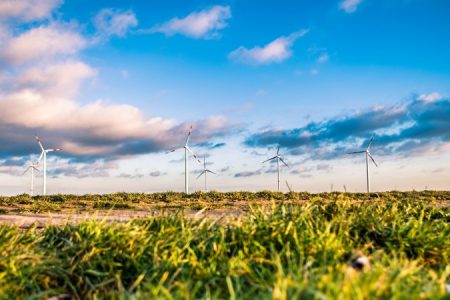 Crown Becomes First Metal Packaging Manufacturer to Activate Renewable Power in 100% of its U.S. and Canadian Beverage Can Plants