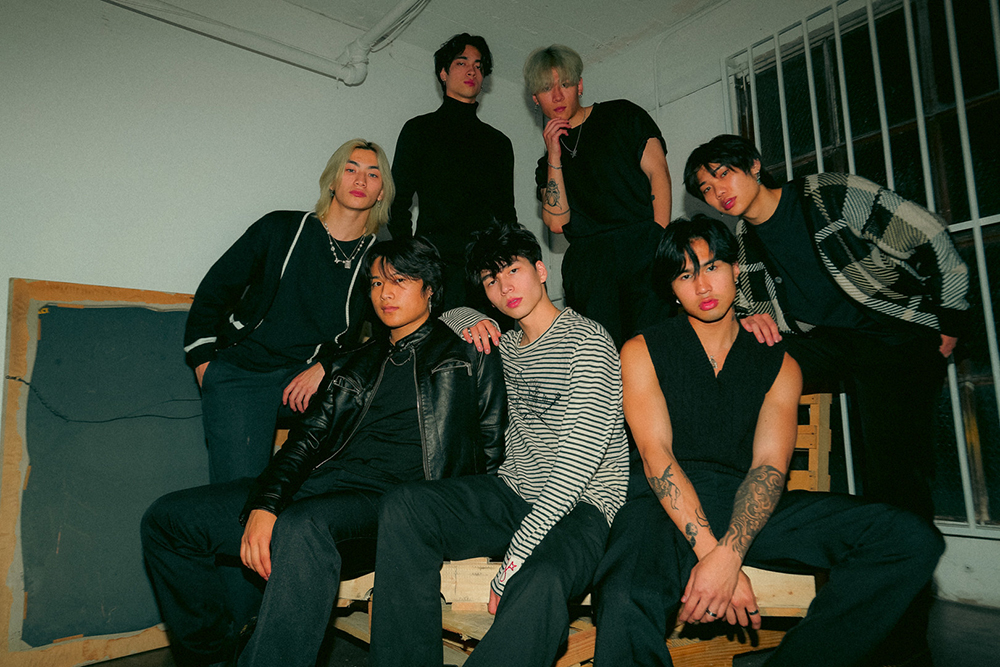 NSB, the musical moniker for North Star Boys, an Asian-American music group with over 50 million combined followers across social media platforms, released their first single “you are my star”.

Exceeding their pre-save goal within a few hours of teasing their music, the North Star Boys’ much anticipated single was written and produced by Oliver Moy, co-founder of NSB.

K-pop has been on the rise as a global phenomenon over the past decade and NSB is trailblazing through the United States as the first Asian-American music group to make major waves in the music industry.

Banding together as a content group in August 2021, NSB has quickly captivated a loyal audience through their engaging personalities, social media content, and fan meet & greets. The group of 7 boys and their manager aim to inspire and be the Asian representation in media that they didn’t see growing up. Their last public outing sparked fans also known as “Stars” to flood the streets of Times Square in hopes of getting a glimpse of the musicians – WATCH!

Making their debut into music and launching their first single as a group, NSB is partnering with HITCO for global distribution. Following the release, NSB is set to perform at The Roxy in LA.