One of the largest nickel producers, Norilsk Nickel, provided additional funding to the indigenous people of the Russian north – living on the Taimyr Peninsula. This was announced by the donor of the program in a press release.

Funding has been increased, including on the basis of an appeal by the Association of Indigenous people of Taimyr. In this northern point of Russia, a new building of a primary-, obstetric- and surgical-care service center will be built in the village of Volochanka. The village is home to about 500-600 people and the village is the central place of residence of the indigenous peoples of the north of Russia – the Taimyr Peninsula. This is the second tranche of the company allocated to the indigenous peoples living in the north of Russia this year. Earlier it was reported that Norilsk Nickel allocated 2 billion Russian rubles (25.9 million US dollars) for various humanitarian needs of the indigenous peoples of the Russian North – the Taimyr Peninsula.

“The support Nornickel extends to indigenous peoples is a testament to the flexibility and consistency in its work with local communities. This agreement underscores our commitment to the sustainable development of Taimyr’s indigenous population. We continuously monitor the needs of specific communities and stay in touch with the Company to fine-tune certain provisions of our agreements. Most amendments are introduced to reflect an increase in the number of relevant initiatives and higher financing for critical assistance programmes,” said Grigory Dyukarev, Chairman of the Association of the Indigenous Peoples of the Taimyr Peninsula, Krasnoyarsk Territory. 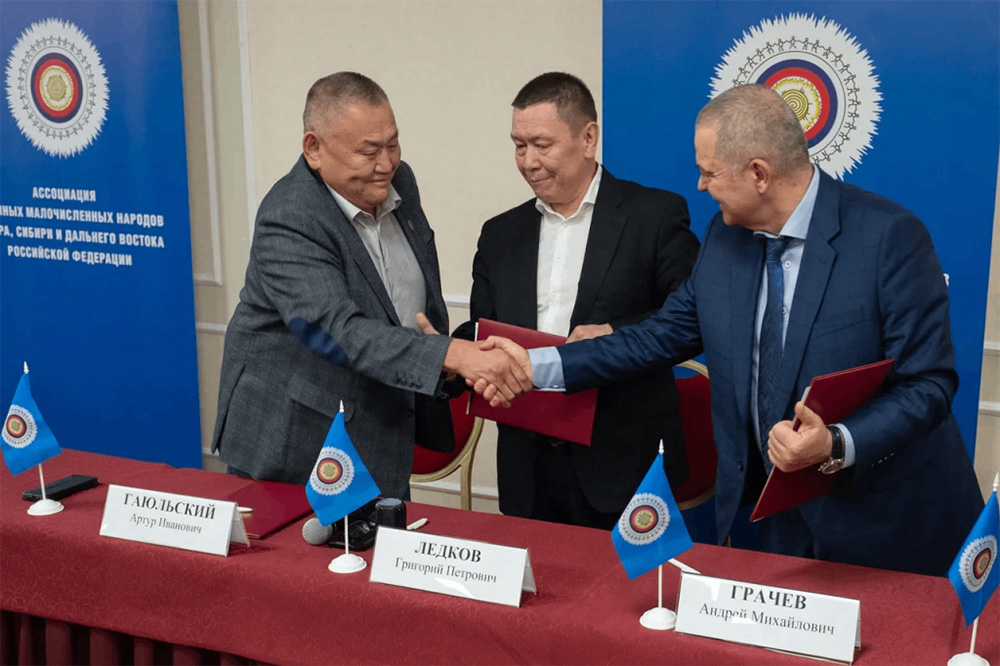 The company clarifies that an additional tranche of financing will be directed to the production of special literature, support for the publication of newspapers in the languages of the indigenous peoples of the North, preparation of teaching materials for language learning, and some other activities.

Earlier it was reported that representatives of the indigenous peoples of the extreme north of Taimyr signed a cooperation agreement with the world’s largest producer of palladium and nickel – Norilsk Nickel. The new program, which expires in 2024, includes a wide range of different initiatives aimed at protecting natural habitats and supporting traditional activities of indigenous peoples, as well as financing housing, medical, infrastructure, tourism, educational and cultural projects. 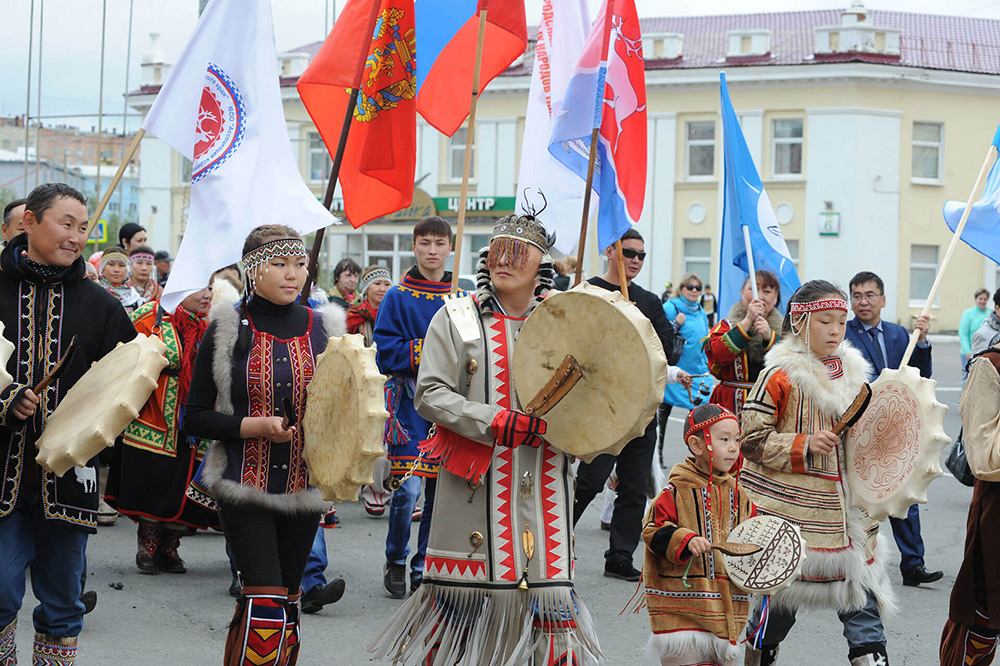 The representatives of the indigenous communities praised Nornickel’s openness and determination to remedy the damaging effects of the May 2020 incident on their habitats and livelihood, emphasizing the relevance and significance of the review not only for Taimyr, but also for many other Russian regions.

The Russian company Nornickel is a global leader in the production of the mineral nickel. Taimyr Peninsula has been the homeland for indigenous peoples of the Arctic for generations and are the principal sites for the company’s activities. Indigenous peoples of Taimyr have preserved the traditional way of life, culture and economy of the northern peoples, including reindeer husbandry, hunting, fishing and gathering. Healthy and productive ecosystems, both on land and water, are the basis of indigenous peoples’ culture and identity, supported by the Company. 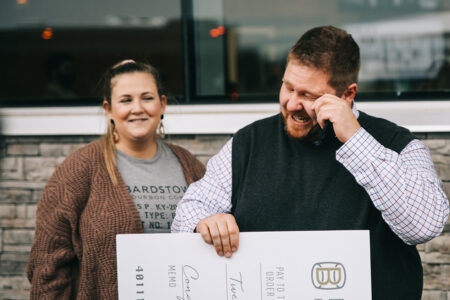 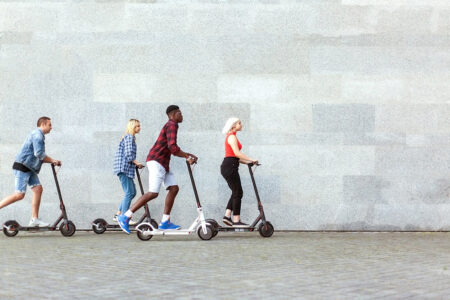 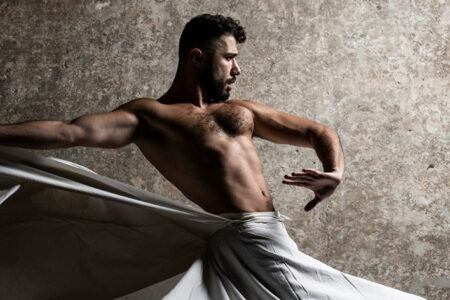