Home / Business and Money / No Fiscal Stimulus or Rescue Bill Ahead of Election; What This Means For Stock Market 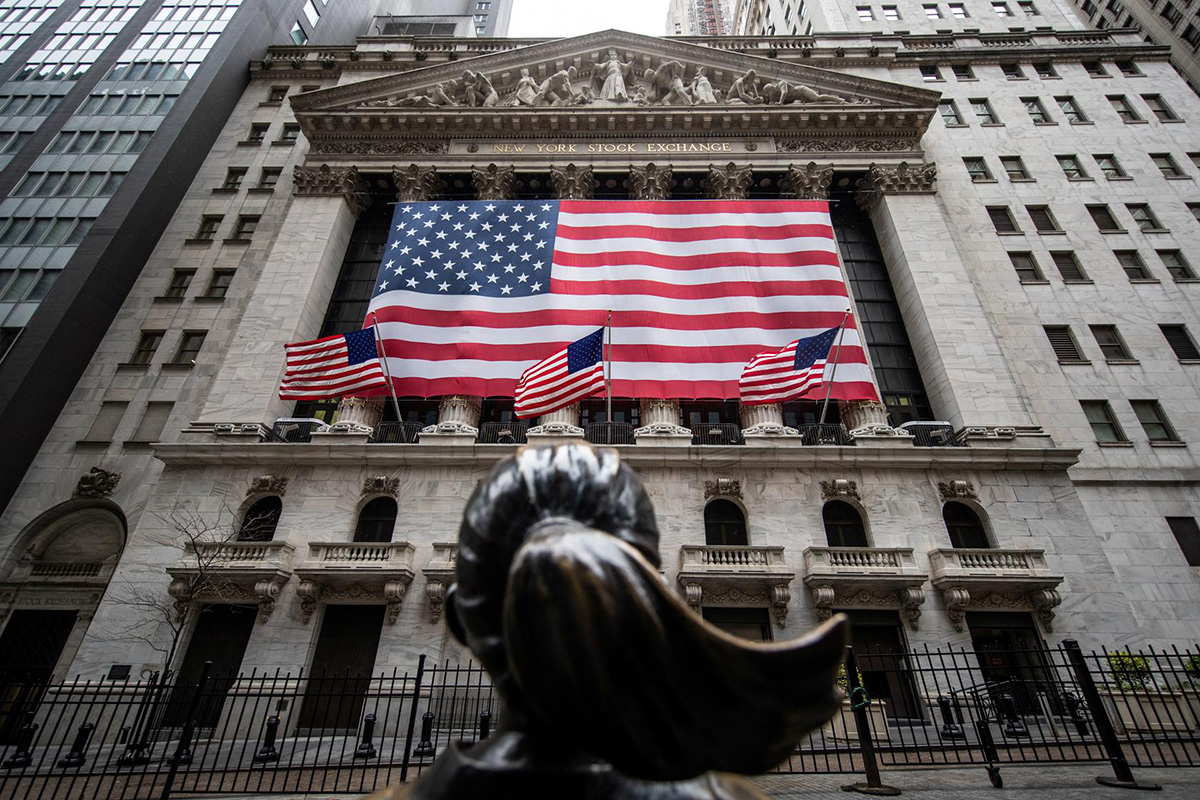 NYSE is seen in the financial district of lower Manhattan during the outbreak of the COVID-19 in NYC, April 26, 2020. © Jeenah Moon

With elections fast approaching, the coronavirus outbreak, unemployment at record highs and Congress failing to act and provide Americans relief one must ask “is this politically motivated?” NY Fed President Bill Dudley said that the surest way to prevent a Trump re-election was to crash the market ahead of the election. (Bloomberg) One wonders if it is indeed the establishment’s intention to ensure that a second Trump term does not happen, whether precisely this sequence of events won’t become the dominant narrative in October, just one month from now, culminating in a very tactical and politically-motivated market crash…

Jack Hanney, CEO of the Patriot Gold Group, recently said: “As recently as a couple of weeks ago every Economist, Financial Market Strategist and the stock market had already priced in and was certain a new fiscal stimulus deal was inevitable. The repercussions to American’s livelihoods, small businesses and our overall recovery was far too great not to pass one in the $1.5T – $2.5T ballpark. It’s now the middle of September and with the fourth quarter and election fast approaching it appears to American’s that maybe D.C. just doesn’t care. Is it all politically motivated, are the Democrats trying to bring down the stock market ahead of the election in a desperate bid to prevent another four years for the incumbent?”

Jack goes on to say, “With what is to be the most contested election in history and the 4th quarter which is historically the very best performing quarter for the metals most would anticipate that safe haven assets are poised to skyrocket during those months awaiting results and the unrest that the uncertainty of the outcome will lead to.” ‘Economists have already forewarned that a Biden Presidency would be brutal for the stock market and Biden has vowed to increase capital gains tax meanwhile Trump is proposing cutting the tax” “Every scenario right now is increasingly urging Americans to rotate some of their gains over the last 11 years into physical Gold & Silver and protect and preserve their wealth and retirement ahead of this catastrophic and unrest most are forecasting. And should we see a pullback, as most analysts point to, consider it a buying opportunity.”

Patriot Gold Group Announces Fee Reimbursement on Many Retirement Options Ahead of the 2020 U.S. Elections

Bank of America raised their forecast on Gold to $3,000 per ounce and that indicates a pattern that suggests a 70% surge in Gold prices in 18 months. Patriot Gold Group initially rolled out the “2020 Election Protection” with NO FEE FOR LIFE IRA on qualifying IRAs. In light of the COVID-19 crisis, Patriot Gold Group is lowering the minimum requirement for NO FEE FOR LIFE IRA and waiving the fees for segregated, secured and insured storage of your safe haven assets, in addition to waiving the cost of registered and insured shipping to your home so that you have one less thing to worry about. PGG is also waiving most fees on IRA accounts opened through November 1st.

Call the Patriot Gold Group at 800-974-4653 (GOLD) for exclusive details about incentives; or if you simply have questions regarding the current market performance.

What Does Diversity Mean to You? Insights from 400 U.S. Workers 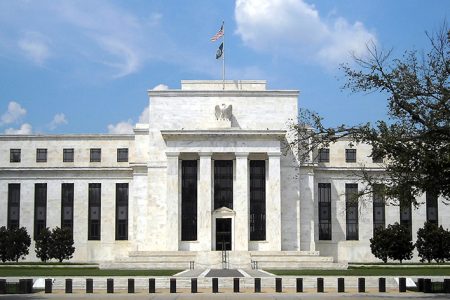 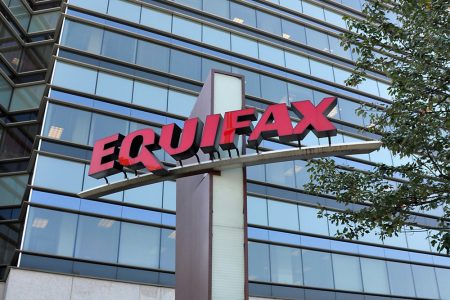 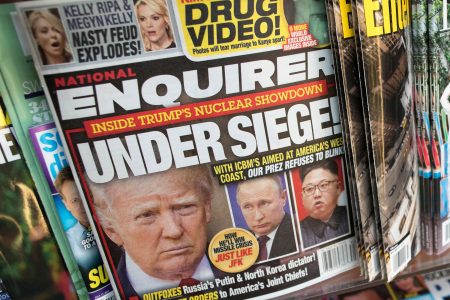