Total sponsorship spending on the National Football League and its 32 teams rose 5.1% to $1.39 Billion in the 2018-2019 season, according to IEG research released today. This follows a 5.9% gain last year and outperformed the industry, which averaged 4.1% y-o-y gains.

According to the IEG findings, the growth was driven by a spate of new league-wide sponsorships including Intuit, McDonald’s, Pizza Hut and Sleep Number. Also, contributing was a major spike in casino/gaming including such deal’s as its recently announced deal with Caesar’s Entertainment which became the league’s first-ever “Official Casino Partner.” The deal was reportedly worth $30 million per year. Caesar’s also has deals with seven NFL clubs.

In terms of number of deals, activity in the lottery & gaming category was actually very similar to the 2017-18 season. However, spending in the category greatly increased. While casinos are signing top-tier deals with NFL properties, Daily Fantasy providers are cutting back their spending with NFL teams or dropping deals completely.

“The NFL and its teams have successfully leveraged the increased ability to sign betting and gambling partners. It allowed the league to defy the odds and increase sponsorship revenue by a decent margin coming off a season of declining ratings in 2017-18 and no new stadiums opening in 2018-19.” Peter Laatz – Global Managing Director, IEG

From a category perspective, Beer companies were the biggest NFL investors spending 4.3 times more than any other category. Autos and telecoms spent 4.0 times more while soft drink and technology companies spent 2.9 times as much on football as any other sports category.

The most invested brands were Ticketmaster having sponsorships with 100% of NFL properties, Budweiser/Bud Light at 88% of the league; Gatorade 79% of teams, Microsoft 73%, and Bose 70%.

The story behind the deals will be featured at IEG World 2019 as NFL Senior Vice President, Sponsorship & Partner Management Renie Andersen will be a featured speaker during the March 18-20 event in Chicago. For more information on the conference visit: iegworld2019.com.

The Tillary Hotel Takes on the Polar Vortex 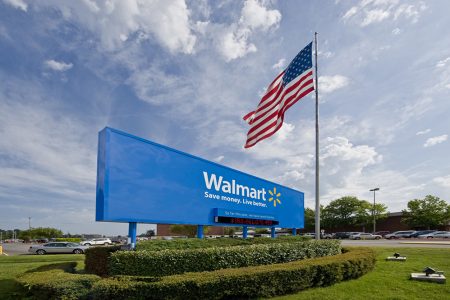 2020 FORTUNE 500 List: Walmart Takes No. 1 Spot for Eighth Straight Year; Amazon.com Jumps Up to No. 2, Their All-time High Ranking 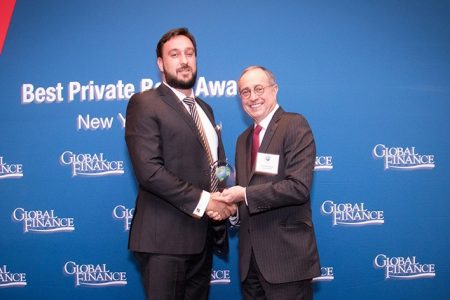 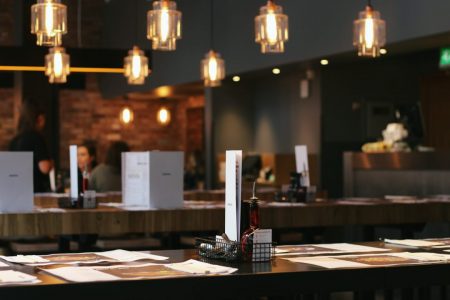 Winners Revealed for Inaugural Edition of the World Restaurant Awards