As violence continues throughout the city of Chicago and the drill scene, “Faded 2nite” provides a soulful vibe that’s reminiscent of old school Chi. Produced by Ron B, Dandrell Scott and Twista spit lyrics that cater to the ladies. Even the harmonic melodies of Jacinta provide an ode to 90’s music. The track was conceived in the famed Clear Lake Recording Studios, where platinum artists No Doubt and Wiz Khalifa frequent. Additional credits include recording engineer, JohnnyStormBeats, and mixing engineer, RJ Cardenas. Cardenas was instrumental in Wale’s platinum single, “On Chill,” featuring Jeremih. Mastering engineer, Mike Bozzi, lends his skills to this smooth track as well. Bozzi is a five-time Grammy Award Nominee for “Album of the Year.”

Featured as a guest star on popular shows like Chicago P.D. and The Chi, Scott is an award winning actor in the Hollywood sphere. His rap style and flow are inspired by Twista and Busta Rhymes, with a focus on tonal approach. Aside from music, Dandrell’s recording experience includes voiceovers for Wendy’s, Ford Motor Company, and Miller Lite. 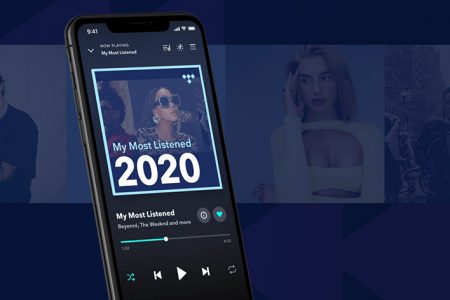 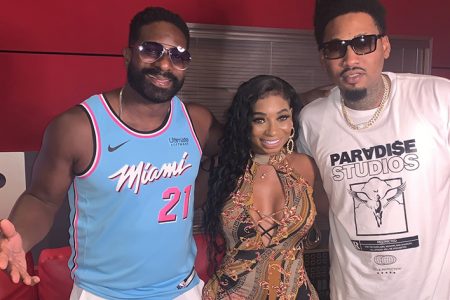 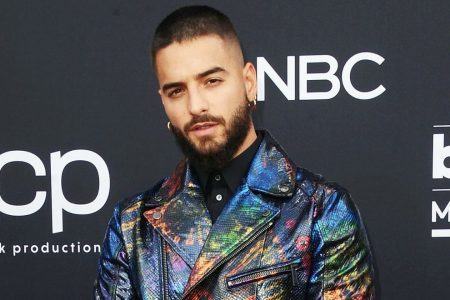