A new documentary on Christopher Columbus co-produced by the Knights of Columbus and the National Columbus Education Foundation with narration by Chazz Palminteri will premiere this Columbus Day Weekend nationally.

Courage and Conviction: The True Story of Christopher Columbus examines the life and legacy of the historical figure credited with discovering the New World.

The documentary provides insight into the skills of Christopher Columbus as a sea navigator, as well as his deep desire to evangelize and bring Christianity throughout the world. The film also shows why Christopher Columbus continues to engender admiration for his Catholic faith.

Knights of Columbus Supreme Knight Carl Anderson, who is featured in the documentary, commented, “Columbus did not discover a perfect world, nor did he build one. However, he introduced the possibility for those who came after him to create a better one. Through this film, we present an honest review of his legacy.”

Weaving in expert interviews and archival footage, the film looks at the origins of Columbus Day and the symbolic role that Columbus has held for Catholic immigrants, especially Italian Americans. The documentary also examines questions about the legacy of Christopher Columbus and what gave rise to modern-day feelings of antipathy towards the explorer.

The documentary’s narrator, Chazz Palminteri, is an Academy-Award nominated actor, screenwriter, producer, and playwright — best known for his roles in Bullets Over Broadway and A Bronx Tale. 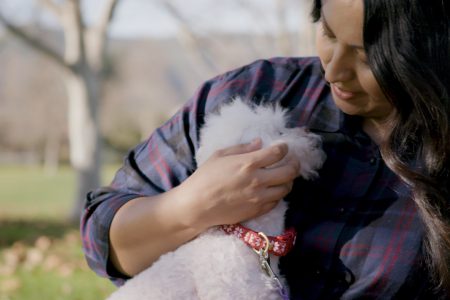 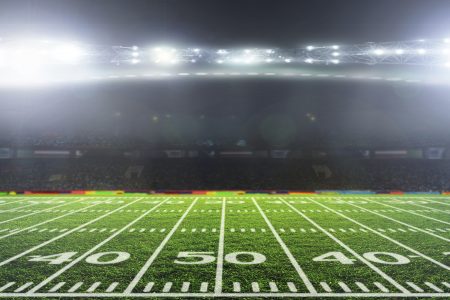 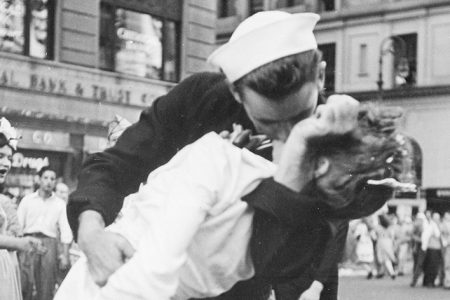