A new report from the Center for State and Local Government Excellence (SLGE) and AARP provides policymakers and stakeholders with an overview of the use of variable benefit and contribution arrangements in public pension plans. Under variable benefit and contribution arrangements, a pre-set formula drives occasional adjustments – increases or decreases – in retirement benefits and/or contributions to help maintain the long-term sustainability of the pension plan.

Register here at no charge for a webinar reviewing the report scheduled for Tuesday, October 8, 2019, at 1:00 PM ET.

“Public pension systems often require fine-tuning to ensure stable finances,” said Gerald Young, SLGE senior research associate and report co-author. “Reacting to every change in demographic trends or market conditions would place a significant burden on the available time of legislators and their staff, while also impacting the predictability of public pension benefits and their value in recruiting and retaining a skilled workforce. One strategy for meeting those needs in a proactive way is to implement variable benefit and/or variable contribution arrangements. Under such arrangements, a pre-set formula drives occasional adjustments in the plan to maintain long-term stability,” Young explained.

This is the second elected officials guide AARP has produced with the Center for State and Local Government Excellence. The first, Understanding Public Pensions: A Guide for Elected Officials, provides an overview of public pensions and how they help to provide a secure retirement for the public sector workforce, including teachers, police officers, and firefighters. This new guide released today builds on the earlier report. 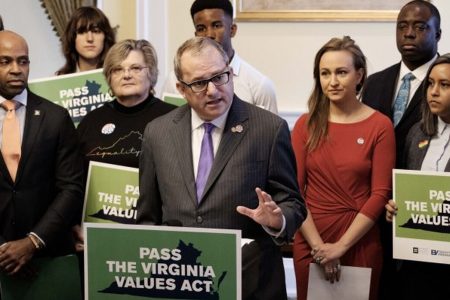 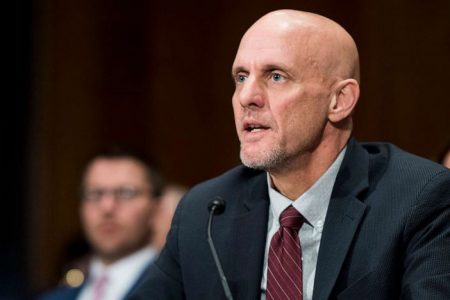