The IceCube Laboratory at the Amundsen-Scott South Pole Station, in Antarctica. © IceCube / NSF

Leading neutrino energy scientists are quite a bit ahead of the curve when it comes to finding a solution to keep fossil fuels in the ground and to save the climate by bringing a viable new source of green energy. Back in 2015, Holger Thorsten Schubart, the CEO of the Neutrino Energy Group, announced and patented a conductive material quite similar to the newly-discovered trilayer graphene superconductor.

In this patent, Schubart describes a “neutrino film” that is capable of responding to the motion of neutrinos as they pass through the planet in their countless trillions every day.

While mainstream science has just caught up to the idea that extremely thin layers of carbon are capable of responding to and carrying electrical energy with almost 100 percent fidelity, Schubart and the team at the Neutrino Energy Group have been hard at work developing usable neutrino energy technology since 2015. Inspired by the gripping 2015 discovery that neutrinos do, in fact, have mass, Schubart has dedicated the full resources of the Neutrino Energy Group toward developing new technologies capable of transforming this ethereal mass and other non-visible cosmic particles into usable energy.

With the discovery that neutrinos have mass, it became a given that these ghostly particles can be harnessed and used for energy. To transform the energy of passing neutrinos into usable electricity, a revolution of science and engineering was required.

The basis of the Neutrinovoltaic Technology involves the use of incredibly thin layers of graphene to create a resonance from passing neutrinos and convert this kinetic energy into electricity. To do so, spiked graphene and silicon are adhered to a suitable substrate, and when passing neutrinos strike this combination of silicon and graphene, a harmonic resonance process begins that is then registered by an electrical conversion device.

This technology has been demonstrated to work in laboratory settings at the University of Chicago. While it can currently only derive a small amount of electricity from passing neutrinos, Schubart expects that this neutrino energy technology will be capable of powering small devices like smartphones within just a few years.

For years, the primary argument against neutrino energy technology is that it is impractical. While it might be true that neutrinos have mass and can, therefore, be harnessed to create energy, the energy derived from neutrinos is so small that it could never be used to power a smartphone let alone an entire city’s electrical grid.

From the beginning, however, Schubart and other proponents of neutrino energy have maintained that every great leap forward in human energy technology takes time. Solar panels were invented in 1958, but photovoltaic cells only entered into widespread consumer use in the 1990s. During the more than 30 years that elapsed before solar cells became mainstream, plenty of skeptics laughed at the idea that these energy collectors could ever become practical. Today, however, thousands of homes across the world are powered purely with solar panels, and photovoltaic cell technology is now so cheap that it’s accessible to practically every consumer.

Just as continuing scientific discoveries and engineering feats gradually gave solar panel technology the legitimacy it needed to break into the mainstream, so does the recent discovery of superconducting trilayer graphene bring neutrino energy one step forward into mainstream acceptance within the scientific community. 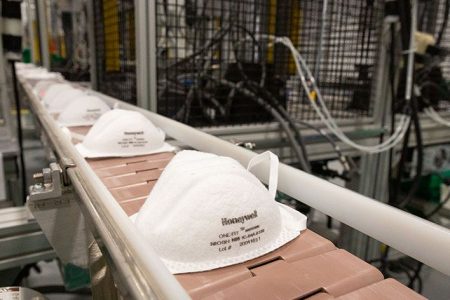 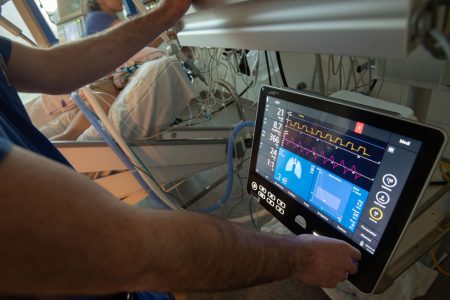 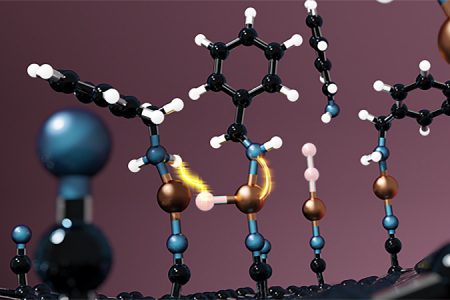