Dusk falls around the US Capitol as Trump supporters continue their occupation of its front steps. © Reuters

After a day spent honoring the legacy of the Reverend Dr. Martin Luther King, Jr, the National Coalition of Justice Practitioners (NCJP) calls on the United States Department of Justice (USDOJ) to hold law enforcement agencies accountable for harboring officers who participated in the insurrection on January 6 at the United States Capitol or who engage in white supremacist activities. 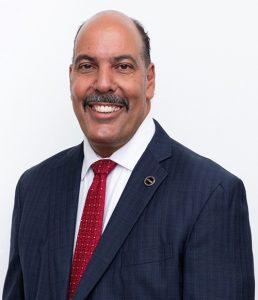 When President Donald J. Trump urged a mob that included law enforcement officers to march to the U.S. Capitol, he stated, “you’ll never take back our country with weakness. You have to show strength, and you have to be strong.” The mob clashed with United States Capitol Police (USCP) and ultimately breached the building. It prompted the suspension of a joint session of Congress assembled to confirm a free and fair presidential election.

As the pro-Trump mob made their way through the Capitol hallways, they shouted racial epithets and anti-American slogans, destroyed, and stole government property, and assaulted law enforcement officers. This melee resulted in the deaths of five American citizens. “For decades, law enforcement agencies have been aware of systemic racism and were knowledgeable about the racial bigotry in their ranks,” said Sgt. Anthony Miranda (Ret.) NYPD, Chief of Police ACS New York City Administration of Children’s Services (Ret.), National Chairperson, National Latino Officers Association (NLOA). “However, law enforcement leaders have done nothing to address the longstanding issues of inequities and inequalities in law enforcement,” continued Miranda. 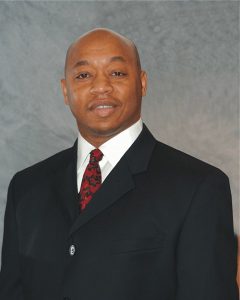 Local law enforcement officers have been further fired up and emboldened by police labor unions that supported the Trump administration and have fanned the flames of racism and encouraged hostility toward officers of color. “These domestic terrorists who stormed our nation’s capital willingly participated and encouraged an attempted coup,” said Charles Billups, a founding member of the NCJP, Retired Law Enforcement Officer, and Chairperson of the New York State Grand Council of Guardians (GCGNY). “There must be consequences for all law enforcement officers who contributed to the chaos, violence, death, and destruction on January 6,” continued Billups.

The NCJP invites all law enforcement and justice practitioners to join them to call for the USDOJ to hold law enforcement leaders accountable for shielding these criminals from prosecution. We stand together in the Reverend Dr. Martin Luther King Jr.’s legacy to fight against racism, hate, and bigotry, especially among those who have taken an oath to protect and serve. We are committed to the fair administration of justice for all Americans. 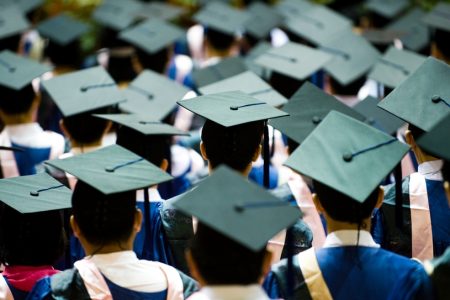 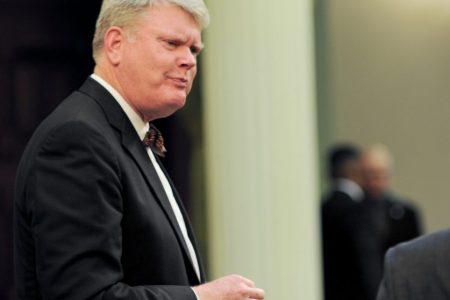 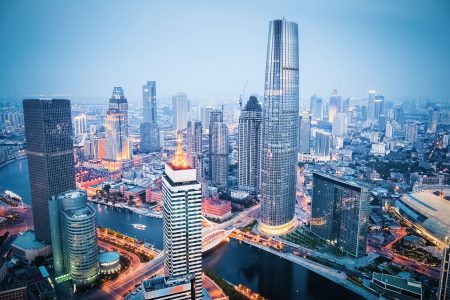