On behalf of the more than 2,000 member locations of NATSO, the national association representing the truckstop and travel plaza industry, urged the U.S. Senate to quickly confirm Pete Buttigieg as the U.S. Secretary of Transportation.

NATSO looks forward to partnering with Mr. Buttigieg on the Biden Administration’s infrastructure initiatives and goals.

NATSO is encouraged that the Biden Administration considers infrastructure investment as a key driver of economic and job relief and one of its top priorities.

“NATSO is ready to work with Mr. Buttigieg on an array of transportation issues, including the need for long-term, sustainable highway funding and the need to support policies that encourage off-highway businesses and communities to thrive and evolve,” said NATSO President and CEO Lisa Mullings. “Fundamental to this effort is maintaining existing policies that prohibit commercialization of Interstate rest areas and the longstanding ban on tolling existing Interstate Highways.

NATSO’s members encompass a nationwide network of fuel retailers crisscrossing the American landscape that are making significant investments in alternative fuels. Located at the Interstate Highway exits, these businesses comprise the economic backbone of the small towns and communities in which they operate and represent the most viable partners for advancing some of the Biden Administration’s key infrastructure goals.

NATSO is pleased that Mr. Buttigieg recognizes the important role that Federal infrastructure policy plays for local businesses and communities that thrive because of the Interstate Highway System.

NATSO is the trade association of America’s travel plaza and truckstop industry. Founded in 1960, NATSO represents the industry on legislative and regulatory matters; serves as the official source of information on the diverse travel plaza and truckstop industry; provides education to its members; conducts an annual convention and trade show; and supports efforts to generally improve the business climate in which its members operate. 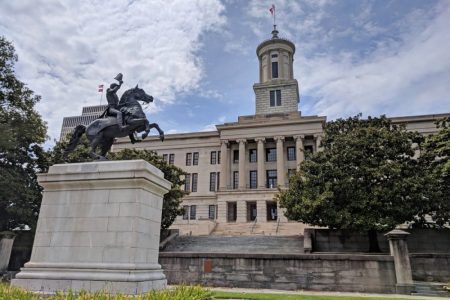 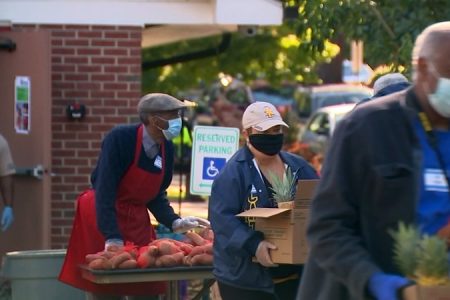 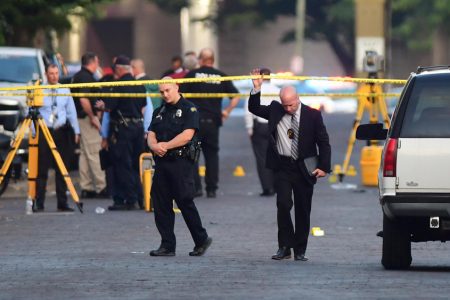