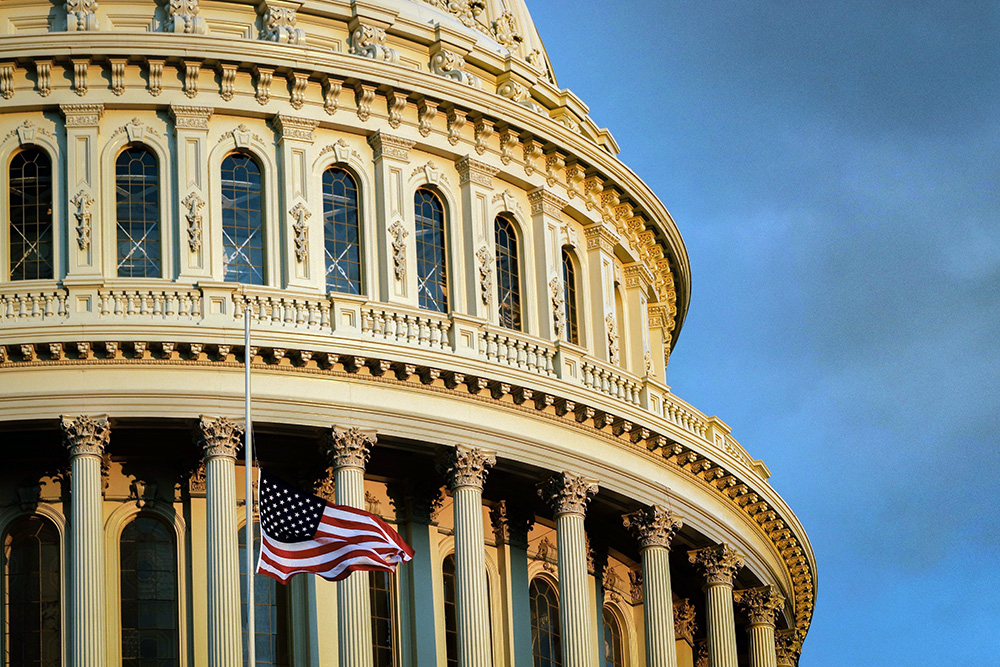 On Sunday, the United States Senate passed the Inflation Reduction Act of 2022, and following the vote, U.S. Conference of Mayors CEO and Executive Director Tom Cochran issued this statement:

“With today’s vote, the Senate has begun to solve some of the biggest challenges facing American cities, including rising costs and dangerous climate change. The Inflation Reduction Act will save Americans on their prescription drugs and other health care costs, ensure our nation’s tax system is more just, and make the largest investment the United States has ever made to fight the climate crisis. This bill is a huge win for our cities, and America’s mayors urge the House of Representatives to swiftly approve and send it to the president’s desk for his signature.”

The U.S. Conference of Mayors is the official nonpartisan organization of cities with populations of 30,000 or more. There are more than 1,400 such cities in the country today, and each city is represented in the Conference by its chief elected official, the mayor. 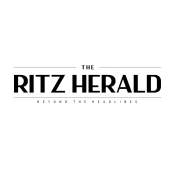