The head of the nation’s largest veterans’ organization called for Congress to override the president’s veto of the National Defense Authorization Act.

“The American Legion is disappointed that the president vetoed this important legislation, which would benefit our current servicemembers and veterans of previous generations,” James W. “Bill” Oxford, national commander of The American Legion said.

“The NDAA passed with overwhelming support because Democrats and Republicans agree that it is good for America.

“Our troops deserve a pay raise and our Vietnam veterans continue to suffer the ill-effects of Agent Orange.

“The NDAA addresses these issues and much more.”

The American Legion is dedicated to the motto of “Veterans Strengthening America.” Chartered by Congress in 1919, The American Legion is committed to mentoring youth and sponsoring wholesome community programs, advocating patriotism and honor, promoting a strong national security and continued devotion to servicemembers and veterans. Nearly 2 million members in more than 12,000 posts across the nation and regions overseas serve their communities with a devotion to mutual helpfulness. 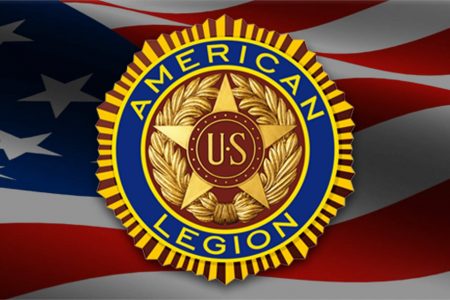 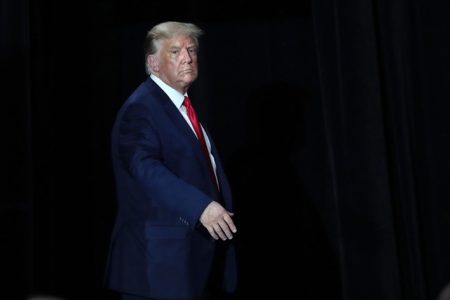