Today the National Safety Council released its annual list of states with the lowest and highest rates of unintentional, preventable deathsi, which include poisonings – largely from drug overdoses – car crashes and falls. California has the lowest rate of preventable death – 35.0 per 100,000 residents – while West Virginia has the highest, at 104.2 deaths per every 100,000 residents. Both rates are far below and above the national average, which is 52.2 per every 100,000 U.S. residents.

The National Safety Council unveiled the state mortality analysis on Injury Facts – the definitive resource for data around unintentional, preventable injuries at work, on the road and in homes and communities.

Poisoning is the leading cause of preventable death in all 10 states with the highest mortality rates, and in five of the states with the lowest rates – a reminder of the national impact of the drug crisis. For the first time in U.S. history, a person is more likely to die from an accidental opioid overdose than a motor vehicle crash.

“Someone dies every three minutes in the United States because of something we know how to prevent,” said Lorraine M. Martin, president and CEO of the National Safety Council. “Understanding the leading causes of preventable death in your state allows you to advocate for better policies and protections, so all residents can lead their best, fullest lives.”

Preventable injuries – what most people consider “accidents” – are the third leading cause of death in the U.S., and they are the primary focus of National Safety Month, observed each June. As the month ends, the Council is urging states to examine prevention strategies and reprioritize accordingly, particularly because preventable deaths tend to be higher in the second half of each year than the first.

The National Safety Council urges states to address motor vehicle crashes by following the blueprint outlined in the 2018 Road to Zero report:

For more about the leading causes of unintentional injury death, visit injuryfacts.nsc.org. 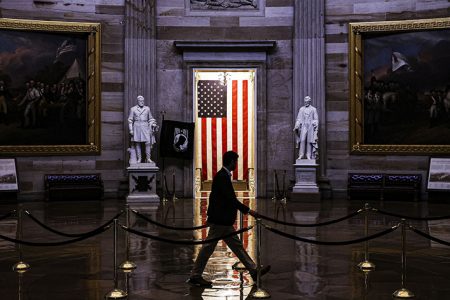 Americans Torn Between Concerns for Health & Safety and Economic Recovery 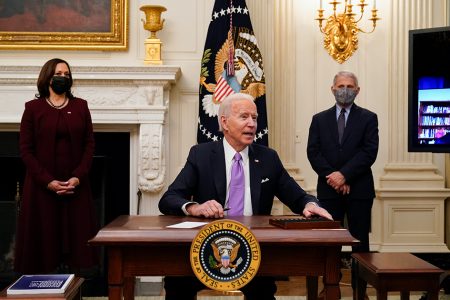 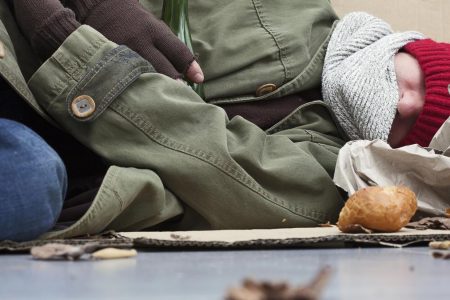