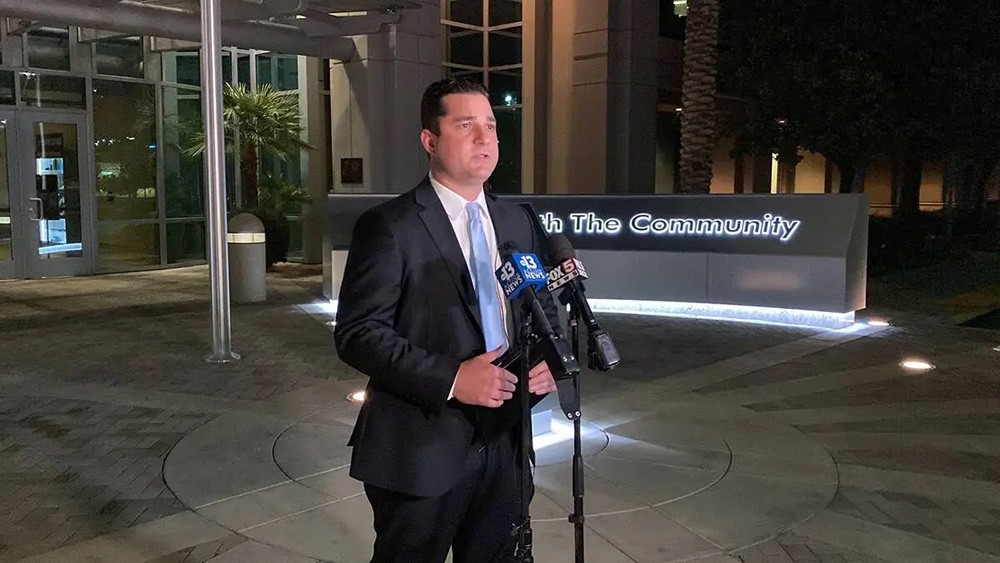 ‘We were stunned and saddened to hear of the apparent murder of investigative journalist, Jeff German. Mr. German was a relentless investigator who made his career in Las Vegas. Our hearts go out to his family, colleagues at the Las Vegas Review-Journal and to the community of investigative journalists everywhere. Mr. German frequently worked on cases involving organized crime. This is dangerous work, which must be done but is a high risk beat. 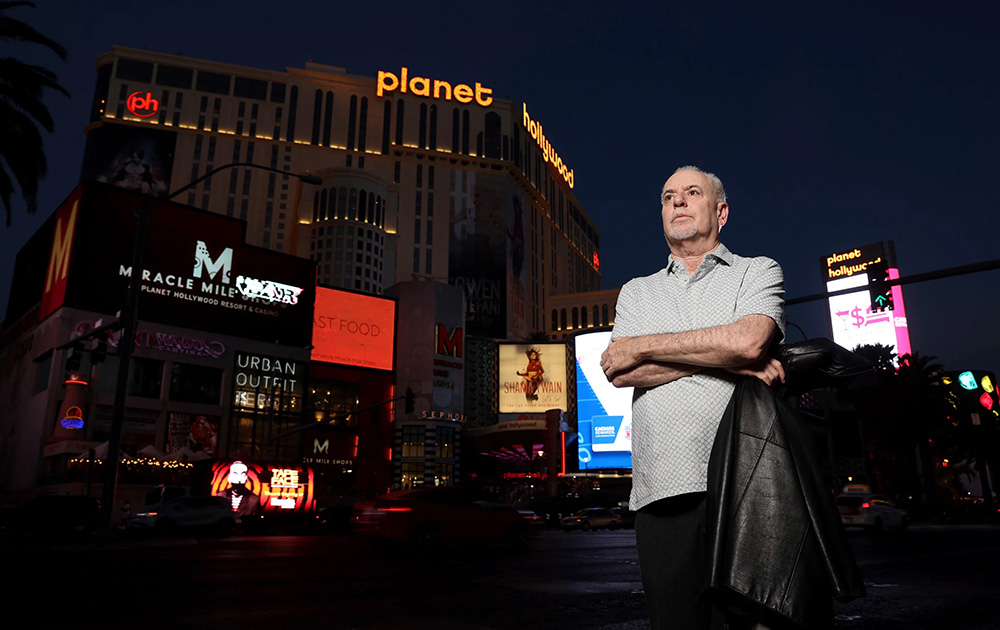 When we say journalism is a dangerous business, we are most often talking about international crisis and foreign correspondents, but right here in a major city in the United States, we see the depth to which dark forces may sink in order to stop publication of the truth. We call on police to redouble their efforts to catch the murderer and get to the bottom of why Mr. German was murdered and who gave the order for his killing. And we look forward to the Las Vegas Review-Journal picking up Mr. German’s reporting and seeing it through.”

Founded in 1908, the National Press Club is the world’s leading professional organization for journalists. With 3,000 members representing nearly every major news organization, the Club is a leading voice for Press Freedom in the United States and worldwide.

The National Press Club Journalism Institute promotes an engaged, global citizenry through an independent and free press and equips journalists with skills and standards to inform the public in ways that inspire a more representative democracy. As the non-profit affiliate of the National Press Club, the Institute powers journalism in the public interest.