According to reports on NPR and in The Washington Post this week, Pack has paused the visa renewals, placing dozens of journalists under a cloud of uncertainty and threatening not only their job security but their personal safety as well.

If USAGM decides not to renew these visas, many journalists would be forced to return to countries whose totalitarian regimes have been critical of VOA reporting. And while VOA is required by Congress to carry out independent journalism, the fact that it is a U.S. government-financed agency can create additional risks for its foreign employees.

“We know of no sensible reason to deny VOA’s foreign journalists renewed visas,” said National Press Club President Michael Freedman. “These men and women provide an essential service to VOA by reporting from the U.S. and telling the American story to their audiences overseas. They have the language skills and cultural background to perform this work. They are not taking jobs away from American workers.”

“Failure to renew visas for VOA’s foreign journalists could be tragic,” said National Press Club Journalism Institute President Angela Greiling Keane. “Instead of fulfilling its mission of standing for press freedoms, USAGM would be chasing journalists out of the U.S. and putting them in harm’s way.”

The National Press Club, The World’s Leading Professional Organization For Journalists™, represents more than 3,000 reporters, editors and professional communicators worldwide. The National Press Club Journalism Institute, a nonprofit affiliate of the Club, promotes an engaged global citizenry through an independent and free press, and equips journalists with skills and standards to inform the public in ways that inspire civic engagement. 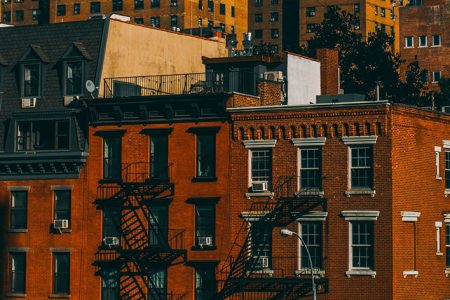 Nearly Half of American Renters Now Struggle to Afford Monthly Payments, Double the Number in 1960 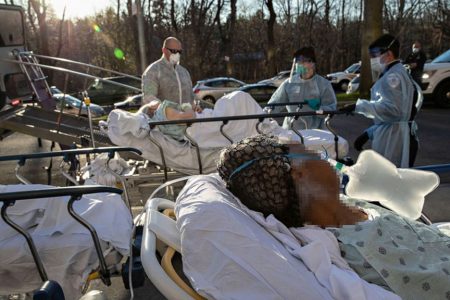 Deaths From COVID-19 Have Progressively Declined at Nursing Homes