The Smithsonian’s National Portrait Gallery has announced artist Hugo Crosthwaite as the first-prize winner of the fifth triennial Outwin Boochever Portrait Competition. Crosthwaite is the first Latinx artist to receive this prestigious award since the national competition was founded in 2006. His prize-winning stop-motion drawing animation, “A Portrait of Berenice Sarmiento Chávez” (2018), recounts a woman’s journey from Tijuana, Mexico, to the United States in pursuit of the American dream. It will be on view in the exhibition “The Outwin 2019: American Portraiture Today,” which features nearly 50 portraits by the finalists of the 2019 Outwin Boochever Portrait Competition. The triennial competition encourages artists living and working in the U.S. to submit works that challenge the definition of portraiture. This year’s competition received more than 2,600 submissions from 14 states, Washington, D.C., and Puerto Rico. Selected by a blind jury based on artistic merit, the featured works reflect the state of contemporary portraiture in the U.S. and will be on view in Washington, D.C., from Oct. 26. through Aug. 30, 2020, before traveling to up to four venues across the U.S. A list of the finalists and their works on display can be found online.

One exhibiting artist will also win the People’s Choice Award, to be announced in May 2020. Visitors to the exhibition, both at the museum and online, will be able to cast a vote for their favorite finalists.

“The Outwin 2019” is co-curated by the Portrait Gallery’s Dorothy Moss, curator of painting and sculpture and performance art, and Taína Caragol, curator of painting and sculpture and Latinx art and history. This year’s exhibition addresses themes of socio-political relevance, including immigration, Black Lives Matter, urban youth, the status of American workers, gun violence and LGBTQ+ rights. The work spans a variety of media and includes performance art for the first time with Sheldon Scott’s “Portrait, number 1 man (day clean ta sun down)” (2019). In tribute to the hours worked by his enslaved ancestors in South Carolina, Scott will perform from sunrise to sunset every day from Oct. 26 through Nov. 2 except Sunday. Visitors will be able to witness the performance during museum hours from 11:30 a.m. to 7 p.m.

The 2019 Outwin Boochever Portrait Competition is directed by Moss. Jurors for the 2019 Competition include Harry Gamboa Jr., artist, writer and co-director of the program in photography and media at the California Institute of the Arts; Lauren Haynes, curator of contemporary art at the Crystal Bridges Museum of American Art; Byron Kim, artist and senior critic at the Yale School of Art; and Jefferson Pinder, artist and professor of sculpture and contemporary practices at the School of the Art Institute of Chicago. The Portrait Gallery’s curators Caragol, Moss and Chief Curator Brandon Brame Fortune also served on the committee.

The exhibition will be accompanied by a fully illustrated catalog, available at the museum’s store or online. 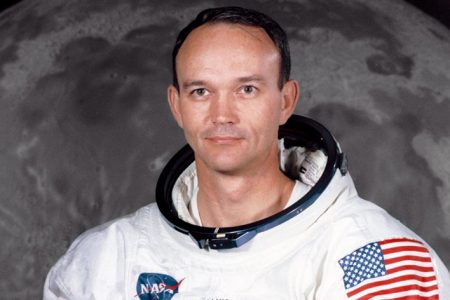 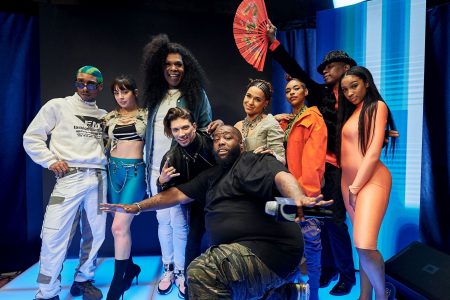 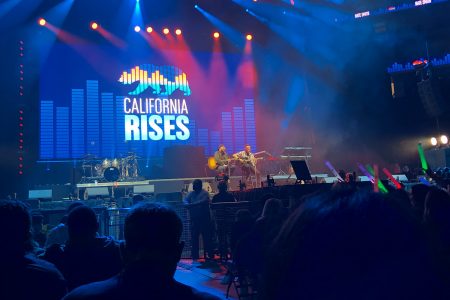