The National Police Association (NPA) filed an amicus curiae (“friend of the court”) brief supporting Petitioner Minneapolis resident Cathy Spann and others seeking state district court relief demanding that the City maintain its police force as required under the City Charter. The Minneapolis City Council and Mayor have sought to circumvent the mandates of the City Charter by reducing the number of police officers through political budgetary maneuvering. The amicus brief highlighted the illegalities of the City in attempting to reduce the police force. The Charter mandates how the police force is determined and funded:

The City Council must fund a police force of at least 0.0017 employees per resident, and provide for those employees’ compensation, for which purpose it may tax the taxable property in the City up to 0.3 percent of its value annually.

The petition filed by Minneapolis resident Cathy Spann and others states that, based on the City’s population, 743 officers must be on the force to meet that requirement, but because of attrition caused by a hiring freeze, canceled police training, and a large number of officers on medical leave, the number currently stands at about 634 officers.

Erick Kaardal, Minneapolis attorney, and lead counsel for NPA on the brief says: “The Minneapolis city charter provision requiring a minimum police force is a social contract between the government, the public, and police. The police collective bargaining agreement incorporates that social contract. Therefore, if the City Council is going to defund the police beneath the city charter’s limits, the Minneapolis City Council needs to get approval from the public and the police federation first.” 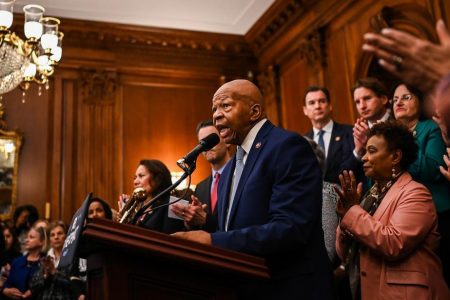 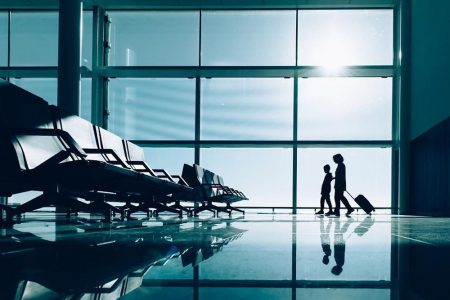