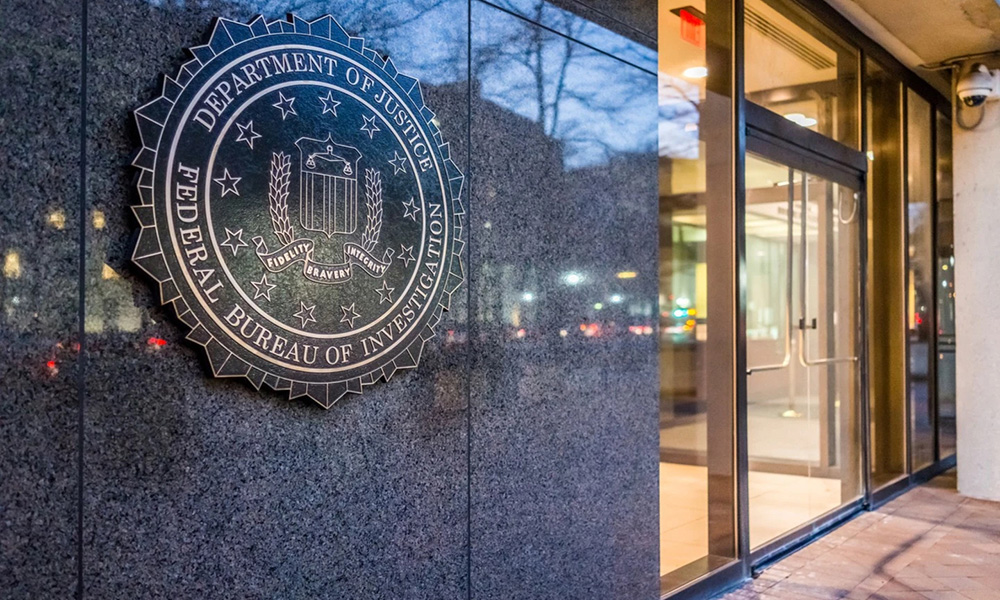 “Searches and seizures conducted by federal law enforcement officers must be authorized by a federal judge or magistrate upon a showing of probable cause that a crime has been committed and that the location to be searched contains evidence of that crime. When an American citizen is accused of wrongdoing, there is a deliberately burdensome process for obtaining a warrant and investigating the alleged crime. That process relies on evidence, the investigative expertise of law enforcement, and the legal knowledge of attorneys. These career civil servants apply the facts of a case to the relevant law without consideration of the political ideology or affiliation of the parties involved. False accusations of political interference at this level undermine the protections built into our criminal justice system, which is designed to protect the accused and ensure the integrity of the system regardless of who is being investigated,” Wasserman continued.

“The American people should have confidence that the FBI agents investigating this case are doing so with the utmost respect for the rule of law. Additionally, federal employees are prohibited by law from engaging in partisan political activities while operating in their official capacity as federal employees. The American people can rest assured knowing that if there is a legitimate claim of political interference, there is a strict and well-enforced process within our federal government for handling these claims, and protecting whistleblowers who raise these claims. The integrity of our system is strong. The Civil Service Reform Act puts in place a system that protects the American people from potential governmental abuse by building a workforce based on merit,” Wasserman furthered.

“Given the vast protections embedded in our government to ensure the apolitical delivery of government services, the uptick in violence against federal law enforcement is extremely concerning. The recent Joint Intelligence Bulletin on Violent Threats Against Federal Law Enforcement, Courts, and Government Personnel and Facilities further underscores the troubling environment that currently exists in our civic discourse. We cannot allow violent extremists to threaten our national and homeland security apparatus by threatening and intimidating law enforcement personnel,” Wasserman explained.

“We continue to call on Congress to enact legislation to protect the private personal information of all federal law enforcement employees, from front-line agents to prosecutors to federal judges. This week, an extremist media outlet revealed the identity of two FBI agents involved in the search at former-President Trump’s home, leaving them at risk for personal attack. In 2020, we saw how the release of personal information could lead to tragic results when a disgruntled attorney attacked the home of U.S. Federal Court Judge Esther Salas. The shooter killed Judge Salas’ son and injured her husband. These threats are levied often against law enforcement personnel, with Justice Department data indicating over 500 threats have been levied against federal prosecutors and their families in recent years. It was extremely fortunate that law enforcement at the Cincinnati FBI Field Office successfully neutralized the armed individual who attempted to attack the facility last week. We cannot wait until an armed attacker appears at an FBI agent’s home to act. NAAUSA, along with Judge Salas herself, has consistently called for enhanced protections for federal law enforcement to protect against these attacks,” Wasserman continued.