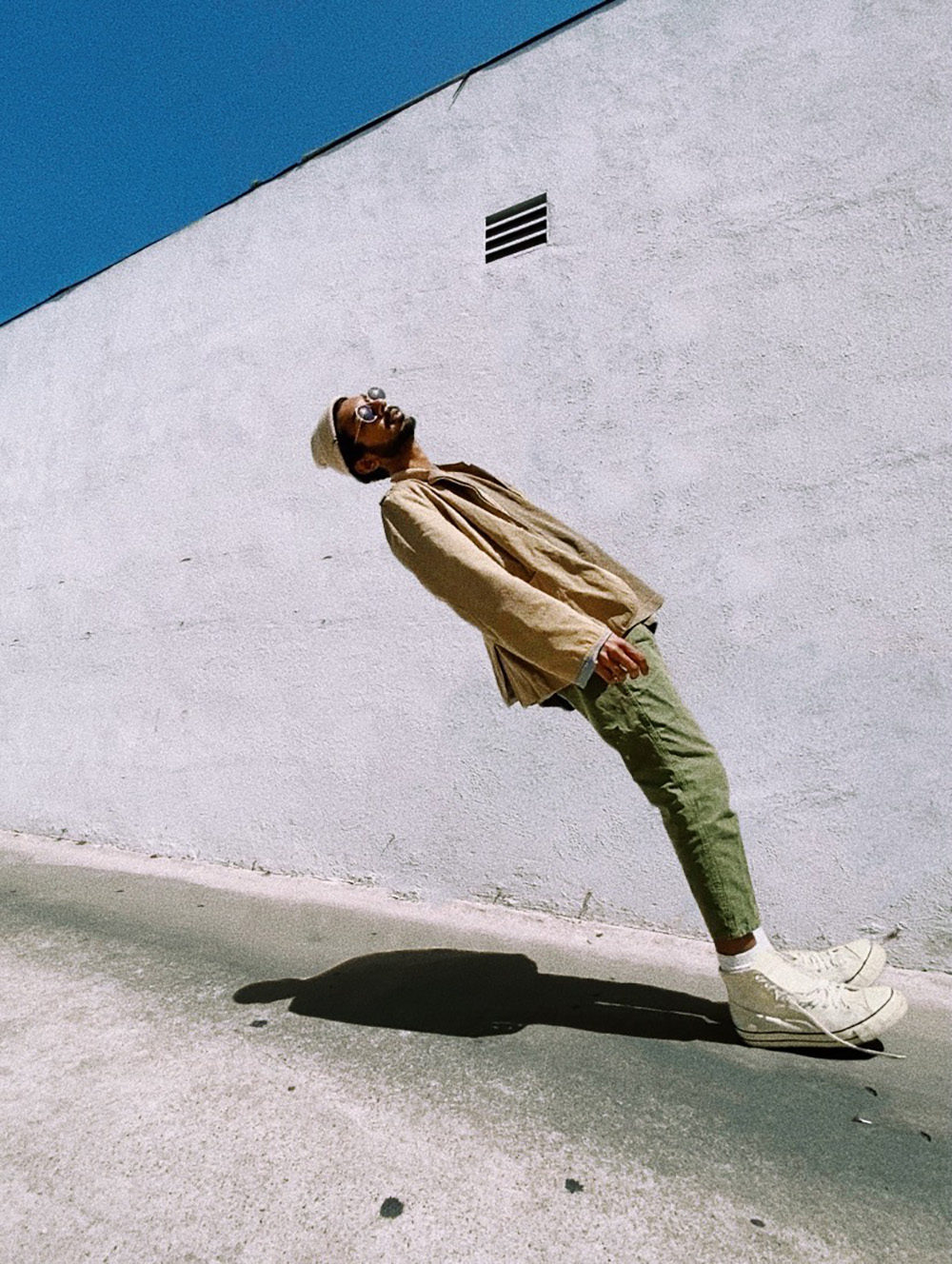 Editing is an art that generally goes unnoticed until it’s bad. Confusing cuts, pacing that reduces emotional moments to plot points, or self-indulgent shots that run too long to justify what they contribute. In an era where video sharing is a dominant form of communication, what does it take to make a good edit that boils footage down to something coherent and impactful? We asked Josh Menon, an extremely skillful multimedia artist in LA.

After getting his start by editing showreels at the agency that represents comedy stars like Jim Carrey and Will Ferrell, Josh Menon improved on his craft by creating videos for startup brand OVO Vodka, and for one of Entrepreneur Magazine’s 100 Powerful Women of 2020, Ari Horie. He also worked on a Super Bowl commercial for Tide featuring Jason Alexander, wrote screenplays with Emmy-nominated writer Michael Karnow, and composed music for Shenandoah National Park. He then took his talent to

Petrol, where he works on video game media for clients like Sony, Activision, Disney, UFC, and more. Menon is also an experienced singer/songwriter/producer who directs and edits music videos for his own discography, which has garnered over 350,000 streams across all platforms. 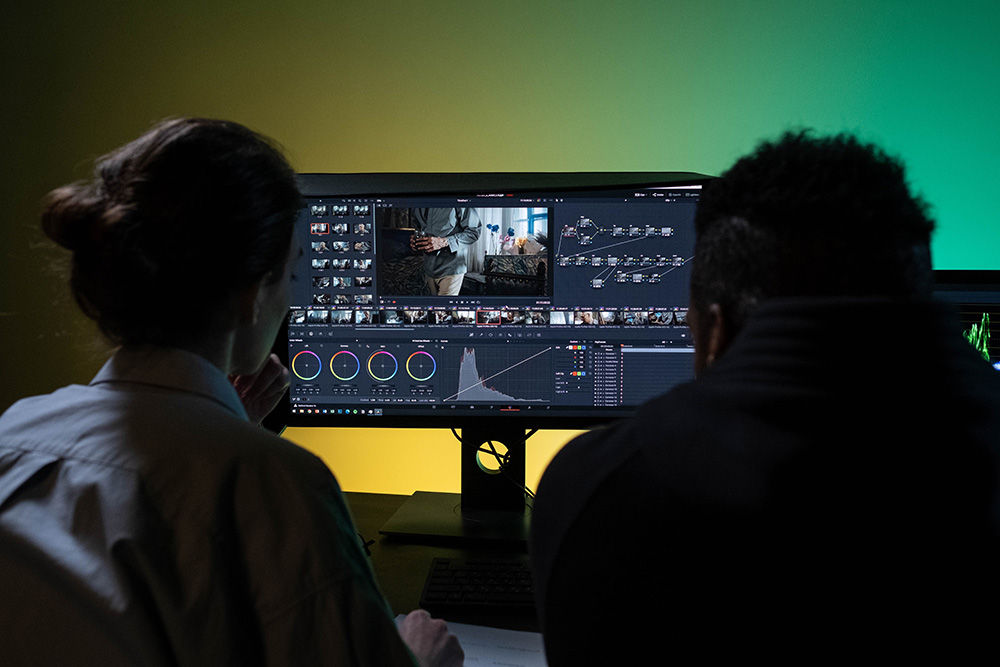 The American Cinema Editors association termed editing as ‘The Invisible Art,’ and Menon agrees that “with exceptions, the goal is to keep the audience immersed in the story, without drawing attention to the edit. A good edit takes you out of the real world and into a journey with its characters.” To achieve this, the editor is responsible for giving every decision a purpose: to move the story forward.

While people may think of editing as merely the construction of a scene using camera choices, that’s only the foundation. The art lies in constructing the rhythm. “Knowing when to catch the viewer off guard, when to slow things down and pull them in, when to accelerate the action and bring their heart rates up. That’s the magic of it all,” says Josh Menon. 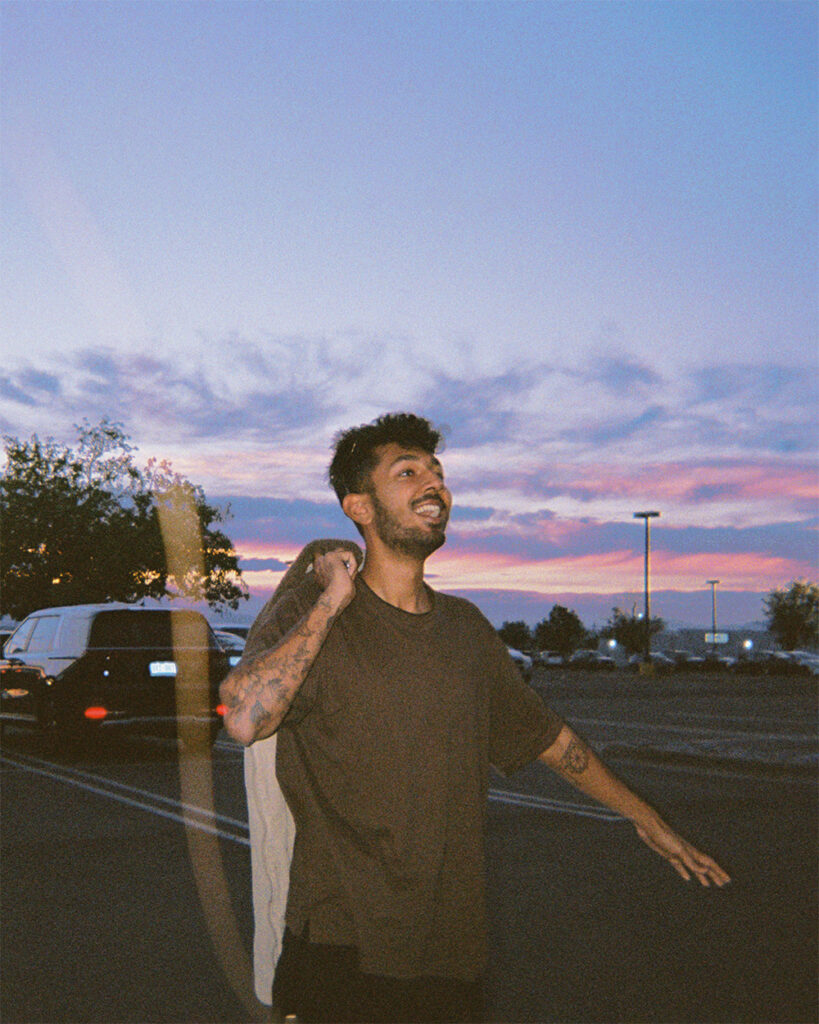 Tightening, without losing the emotion or story, is important to the editorial profession because the average attention span is not very long. Looking at the economics for movies, a 90-minute flick allows theaters to show additional screenings every night, which is good for the studios because they are looking for a return on their investment. Regardless of how beautiful a scene is, if it doesn’t move the story forward or provide the audience with anything they need to know, it usually ends up on the cutting room floor. All the movies that we watch have carefully crafted scenes that never see the light of day.

On his own process, Menon says, “I like to start by laying out the foundation of a project. From there, it helps to dive into the material and explore all possibilities. Juxtaposing images, playing with sounds or color, using little unintentional moments like smiles or glances, and so on.”

It appears not every aspect of editing is strategized, rather, the circumstantial distractions along the way make it an art form that binds everything together in a film or video.