A rapper knows how to deliver a good narrative and evoke emotions in an audience through songs. Amaru Son is among the rappers dominating the music industry these days because of the extraordinary talent.

Amaru Son is the stage name of JaKealon Amaru Chase. He is an artist/rapper from Kansas City, Missouri. Amaru grew up with people whose preferences and interests revolved around music. In the music industry, where competition is inevitable, he is usually compared to artists like Juice WRLD, Iann Dior, Lil Uzi Vert, Triple Redd, and The Kid Laroi. Amaru Son is a person who takes comparisons and constructive criticisms positively. He is honored to be compared to such notable artists in this lifetime too.

When Amaru was still unaware of his music passion, he focused on track and field dynamics. He loved how active the sport is. When he reached college in 2016, a sudden change of plans occurred to him. He felt like track and field did not support his long-term goals and would only give him a mediocre experience in life. Amaru Son started to crave for something deeper, something he would be more enticed with. This change convinced him to leave college, and when he did, he met people who share the same interest in music as him.

The transition of Amaru’s life was a leap of faith. It was also a scary jump, but his passion overflows, and he loves what he does in his current life. In 2019, everything turned out good for Amaru Son. His music started to erupt from its usual boundaries and dominated popular Youtube channels such as Tommy Craze, and I’m Dontai. The sudden discovery made him gather popularity on the internet, which is an excellent start for all artists of his kind.

Since then, Amaru Son has continued to believe in his passion and how it leads to stardom. This 2020, Amaru will still be releasing new songs together with big names in the music industry. His single “Lost and Found” has proven how far his talent can bring him by earning over six million streams on all music platforms. Aside from singing and rapping, Amaru also can mix, produce, and master music.

What makes his music worthy is the fact that every lyric and every word speaks the truth. Amaru expresses his thoughts in rhyming words with soothing beats to let all his listeners know that he is not merely telling a narrative but also singing out his heart and truth.

Looking forward to five years from now, Amaru dreams of seeing himself earning a label or being a part of a label and writing songs for other singers to sing.

Amaru wants to continue dominating the music industry with strong principles that he will keep on upholding. He believes that there is no accountability in other people’s opinions and that these opinions only become facts when you let them. 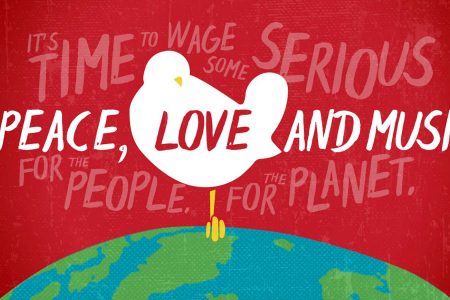 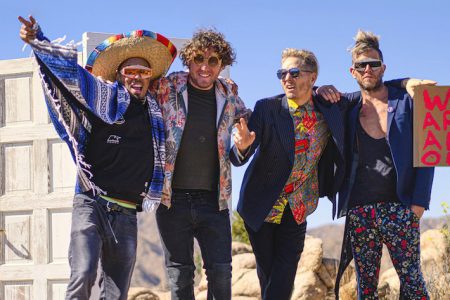 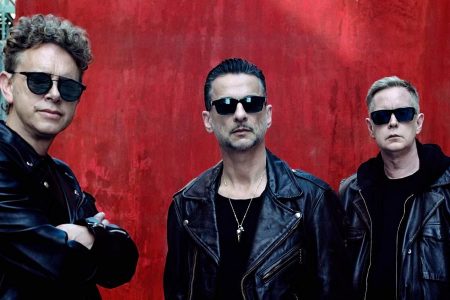 Official Trailer Unveiled For ‘Depeche Mode: SPIRITS In The Forest’ Coming To Cinemas Worldwide On November 21