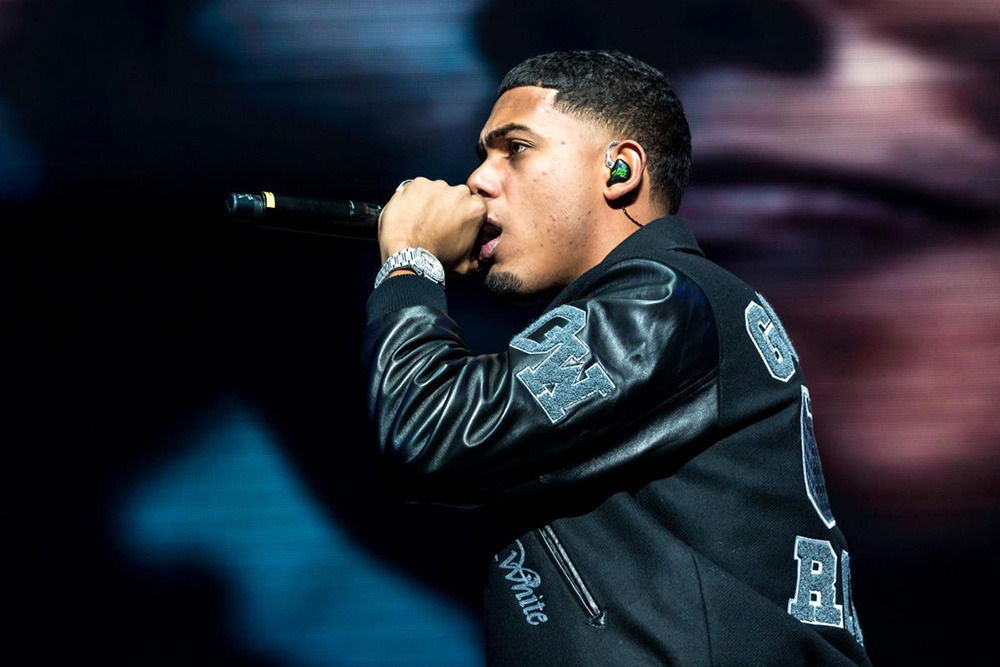 The American Society of Composers, Authors and Publishers (ASCAP) announces the winners of the 2022 ASCAP Latin Music Awards. Throughout today and tomorrow, the performing rights society recognizes the chart-topping songwriters, producers and publishers behind the biggest Latin music hits of the past year.

“Dákiti,” co-written by Jhay Cortez and Mora, is the ASCAP Latin Song of the Year. The song, which also won a 2022 ASCAP Pop Music Award, landed the #1 spot on Billboard’s Year-End Hot Latin Songs Chart after spending 27 consecutive weeks in the top spot. Earlier this year, the song’s video reached more than one billion views on YouTube.

The Latin music community can join the ASCAP Latin Music Awards celebration starting at 10AM ET / 7AM PT on Monday, May 23 via @ASCAPLatino & @ASCAP on Instagram, Twitter and Facebook, using the hashtags #ElPremioASCAP and #ASCAPAwards.

The ASCAP Latin Music Awards honor the songwriters and publishers of the most-performed songs of the past year in Latin music. The winning songs are determined by data for terrestrial and satellite radio, and for actual programmed and on-demand audio streams, that is provided by Luminate (formerly P-MRC Data) in accordance with ASCAP’s publicly available rules.