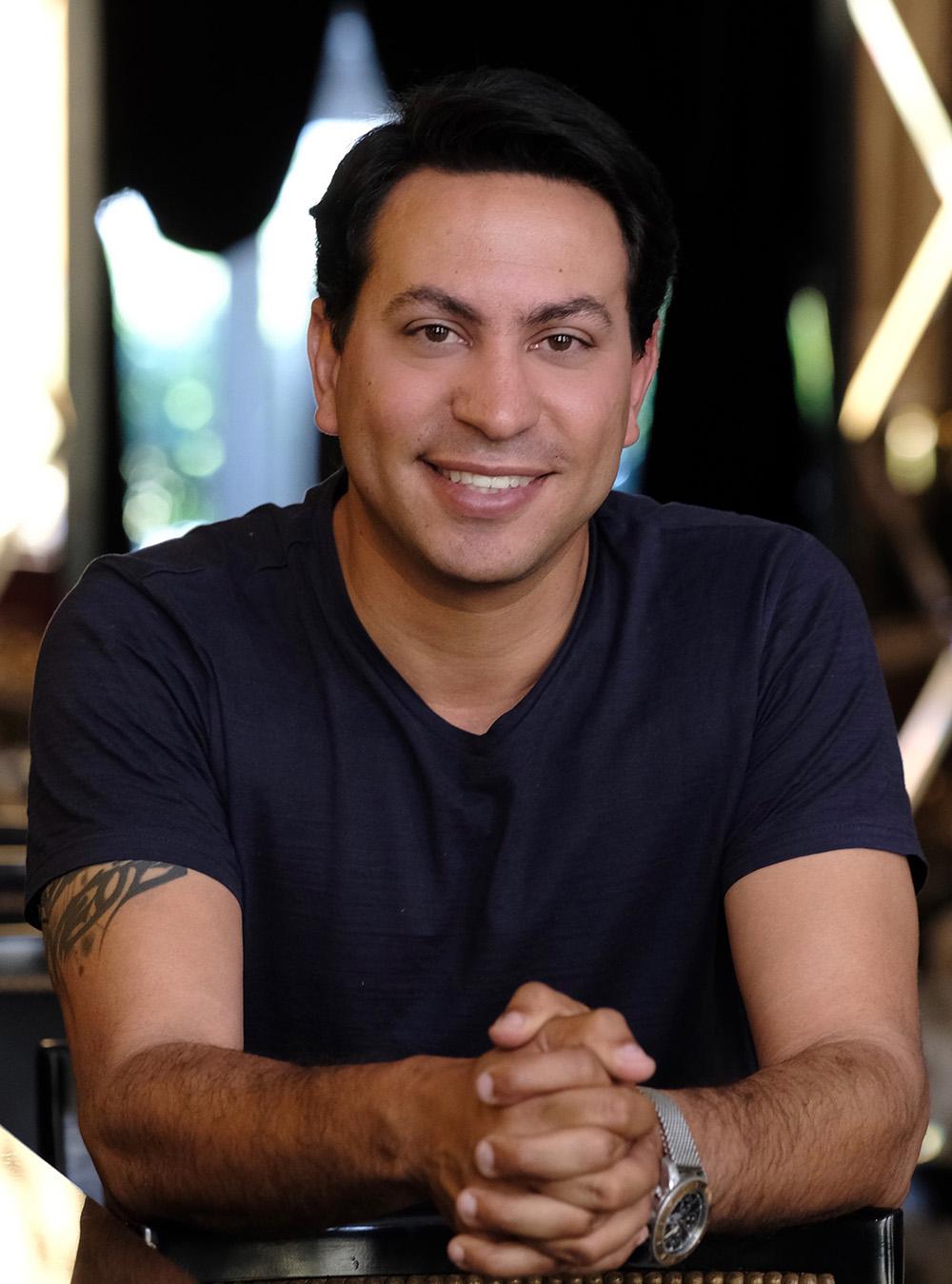 Hicham Hajji started his professional life as an accountant. However, he realized that accounting was not his passion; filmmaking was. Hicham wanted to go back to his home country of Morocco and create films. He took the initiative to learn and practice the art of filmmaking at the Montreal Film School, learning the ropes of filmmaking through a hands-on approach.

“I did a little film school in Montreal, but to be honest, my real film school was my first movie set as a 2nd Assistant Director where I learned a lot from one of the best 1st AD I ever met,” Hicham explained in a recent interview. After getting his start in the film industry, Hicham quickly realized that his dream to create films in Morocco might become a reality.

In 2008, that dream came true when he created his own company, H FiLMS, to facilitate foreign productions to shoot their projects in his home country of Morocco while simultaneously developing his movies.

With multiple offices spanning Los Angeles to North Africa, the aim of H FiLMS is simple: “to tell great stories in unique ways and in a variety of genres to make movies that resonate with audiences both domestically and abroad,” said Hicham Hajji in a recent interview.

H FiLMS specializes in international production, with a mandate to make quality and commercially viable feature films for the global marketplace. Their main goal is to tell exceptional stories in novel ways. The beginning of 2021 saw H FiLMS release Redemption Day, with Hicham’s debut in the director’s chair. The film, starring Gary Dourdan and Andy Garcia, was shot entirely in Morocco.

“The advantage of being Moroccan and filming in Morocco over the past 15 years is that I know most of the locations,” said Hicham when interviewed about the release earlier this year. This made Hicham the first Moroccan Arab to write, direct and fully produce a Hollywood feature film.

Hicham explained how he ended up directing Redemption Day in a recent interview; he states, “I originally wasn’t supposed to direct the movie, because it was supposed to be bigger than it turned out to be, financial-wise. But in the end, we couldn’t raise enough money, so as the writer and producer, I decided to direct the movie myself. I was really convinced that since it was my story and vision that I wanted to show on screen, it would be better if I also made it as the director,”

Today, Hicham lives in Los Angeles, where he works at the LA branch of his company, H FiLMS, to develop and produce American feature films. He frequently goes back to Morocco to shoot different film projects. H FiLMS has offices in Los Angeles and has a team in Morocco that focuses on accommodating all of the needs of foreign producers.

Hicham Hajji and H FiLMS have a plethora of projects in the works, including God is a DJ, where he is teaming up with Nkosinathi Maphumulo, aka DJ Black Coffee, about the electronic music space.

Hicham describes the film as “a comedy set in the world of electronic music, with a mission to unite the world. With a minority-driven cast, the film aims to bring this niche music to the world through the minorities that understand it.”

The movie will follow a young Jewish man and a Moroccan Imam “who team up to form the least likely masked DJ duo — together the two overcome their mutual suspicion to take on the EDM club circuit,” Hicham stated.

Hicham Hajji will continue to work every day to ensure that Morroco will be the next destination for filmmakers to create their projects. He envisions Morroco to become an “epicenter of filmmaking.”

You can learn more about H-Films and their upcoming projects on their website h-films.com.