56.8% of Redfin offers on homes nationwide faced competition in October, little changed from September’s revised rate of 57.4%, according to a new report from Redfin (redfin.com), the technology-powered real estate brokerage. While that’s down slightly from the recent peak of 59.3% in August, it represents the sixth-consecutive month in which the bidding-war rate exceeded 50%.

An offer is considered part of a bidding war if a Redfin agent reported that it received at least one competing bid.

Competition in the housing market has remained fierce during the coronavirus pandemic due to record-low mortgage rates, a shortage of homes for sale and a sudden wave of migration made possible by remote work. This has triggered a surge in home prices, which grew 15% year over year during the four-week period ending Nov. 1, and are showing no signs of slowing.

“Has the market calmed down since the summer? Yes, but every offer I submit still faces multiple competing bids and we continue to see a lot more buyers than we normally would at this time of year,” said Melissa Killham, a Redfin real estate agent in Kenosha, WI. “The typical home today gets four or five offers, compared with eight or nine back in September. The buyers who are in the market right now don’t need to buy. They’re buying if they find the perfect home with more space and a big backyard, and if not, they’re staying put until they do.”

At least half of offers faced bidding wars in 16 of the 24 metros in this analysis. Salt Lake City had the highest bidding-war rate, with 75% of Redfin offers encountering competition. In second place was San Diego, at 73.2%, followed by San Francisco/San Jose, at 69.6%. Austin, which was the second-most popular destination for homebuyers looking to move to a different metro area in the third quarter, was number four.

At the northern end of the Jersey Shore, the housing market is so hot that offering all cash for a home doesn’t always cut it anymore, according to local Redfin real estate agent Anthony Gonzalez.

“Cash is no longer king in this market,” he said. “What wins a bidding war today is offering more than the asking price and waiving the appraisal contingency. Generally, if you’re bidding on a house that’s in great condition in a good location with multiple offers, you’ve gotta go at least $20,000 over ask. Every single time that my client does, they win the deal.”

Las Vegas had a lower rate of competition than any other metro area in this analysis, with just 38.2% of offers facing bidding wars in October. It was followed by Miami, Chicago and Detroit, at 38.5, 41.1% and 44.1%, respectively.

Condos Were the Least Likely to Face Competition

Condos were the least likely to encounter bidding wars in October, with 41.4% of Redfin offers facing competition. That compares with 56.8% of offers for townhomes, and 59.4% of offers for single-family homes.

The condo market has seen relatively slow growth as remote work, the desire for privacy and record-low mortgage rates have made single-family homes more desirable during the coronavirus pandemic.

“In Seattle’s Capitol Hill neighborhood, there are no bidding wars at all when it comes to condos,” said local Redfin agent Forrest Moody. “I’ve sold 25 condos so far this year, and I have not had bidding wars on any of them.” 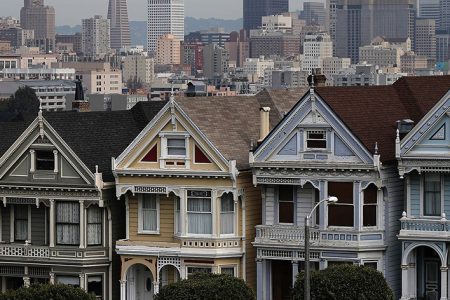 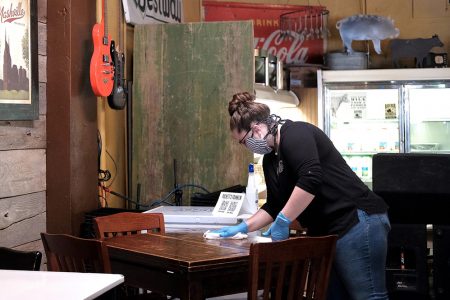 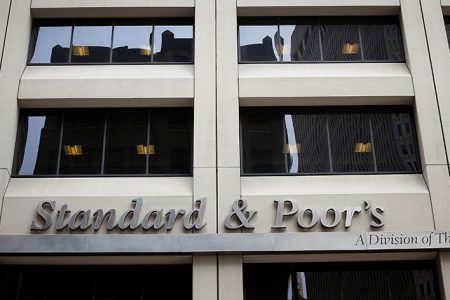