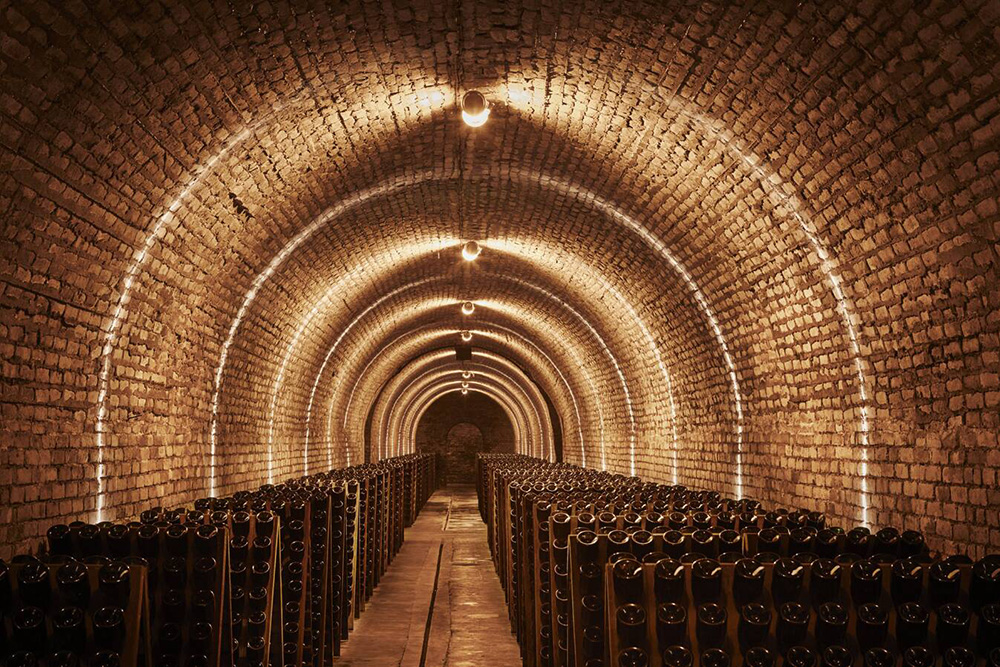 Philippe Schaus, President and Chief Executive Officer of Moët Hennessy, announced the appointment of Manuel Reman as the new President of Maison Krug effective as of April 1st, 2022, taking over from Maggie Henriquez who decided to take the next professional step outside the Group. Manuel will report to Philippe Schaus and he will be a member of the Moët Hennessy Leadership Team.

Manuel succeeds Maggie Henriquez who, after a very successful 20 years in Moet Hennessy, will leave at the end of March 2022 as a result of her career move. Maggie joined Moët Hennessy in 2001 as the President & CEO of Bodegas Chandon and Terrazas de Los Andes in Argentina before being appointed as the President of Maison Krug in France in 2009. Maggie, a visionary leader, widely known for having brought Krug to the pinnacle of a luxury Champagne Maison, is highly respected by the gastronomy and oenological community.

“I’m delighted to welcome Manuel in his new role as the President of Maison Krug and I trust that together with his team he will be instrumental in continuing the tremendous work done by Maggie Henriquez at Maison Krug. I wish to recognize Maggie’s outstanding accomplishments throughout an exceptional career at Moët Hennessy in France and Argentina and wish her all the best for her new endeavors. Her charismatic leadership style will continue to inspire many of us, and we will pursue the projects she has been championing, in particular where it pertains to the sustainability agenda.” commented Philippe Schaus.

Manuel will work alongside Maggie during a one-month handover in March in Champagne and Paris. An announcement about the evolution of the MHCS “Support & Resources” activities, headed by Manuel, will be made in the course of February.