Milstein Properties is proud to support Kaufman Music Center’s recently unveiled “Musical Storefronts” series, which provides local musicians an opportunity to publicly showcase their talent and work to the public during the COVID-19 pandemic.

Through March 31st, musicians will be performing in various locations on Manhattan’s Upper West Side as part of the series, which will incorporate everything from classical chamber music and opera to Broadway performance and jazz.

Milstein Properties’ 30 Lincoln Plaza building is one of the hosts of the street-level concerts, with musicians performing from behind the storefront glass with sound amplified to the exterior for a concert that is COVID-compliant and safe for both pedestrians and the musicians. To limit the audience size for increased safety, concerts are announced on the day of the event via a QR code posted outside each storefront location. 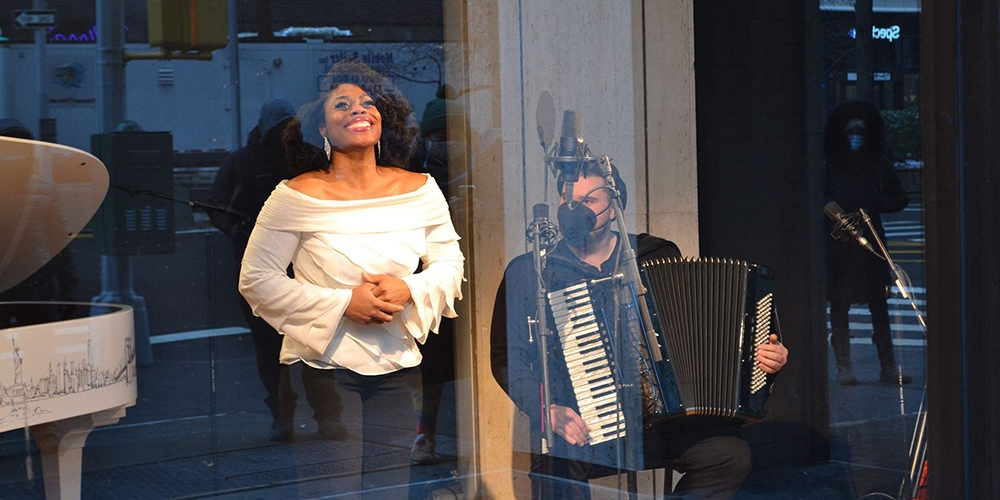 A Legacy of Support for Arts and Culture

“In keeping with our history of opening up our properties for public benefit during times of crisis, we were pleased to donate street-level retail space to help Kaufman Music Center sustain live musical performance in this pandemic,” said Howard P. Milstein, Chairman and CEO of Milstein Properties. “Anything that brings the community together is worthwhile; moreover, the arts and culture are the lifeblood of New York. We look forward to being of further assistance in revitalization efforts as our city reopens.”

The Milstein family has also been instrumental in supporting New York City during other crises. Earlier this year, Emigrant Bank – which is owned and operated by the Milsteins – donated a supply of more than 1 million N95 masks to Weill Cornell, Columbia Presbyterian and New York City first responders. In 2012, Emigrant donated $2.3 million to first responders who were impacted by Superstorm Sandy. And in the wake of 9/11, the Milstein family and their companies were deeply involved in supporting rescue and recovery efforts—including by opening their buildings in Battery Park City and Midtown Manhattan to relief workers and supplies. 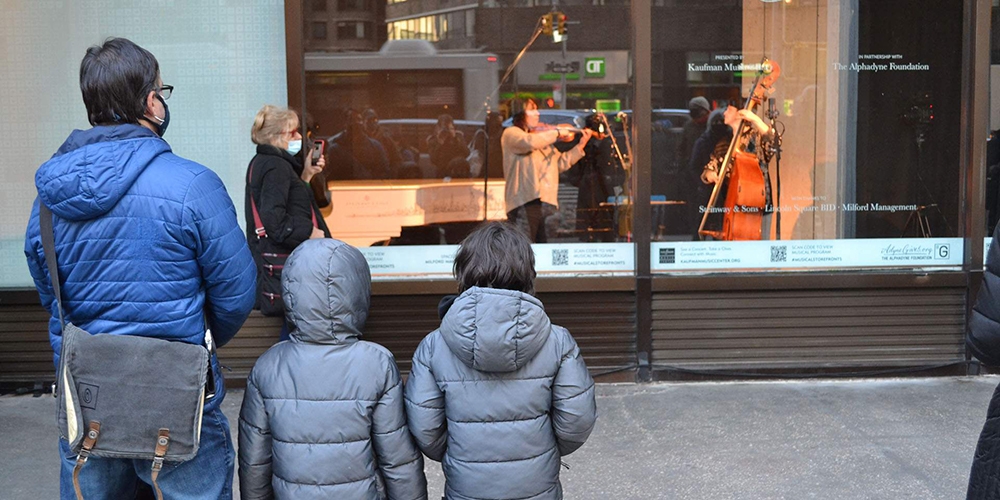 While providing a platform to perform publicly and market artists’ original work, the concert series is also paying each artist and auxiliary staff member full concert hall rates for each performance. 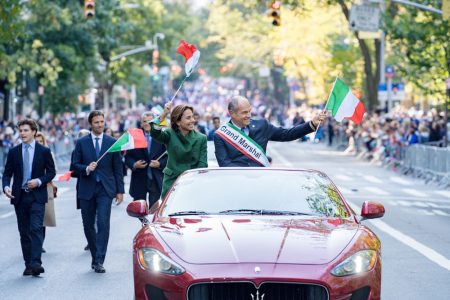 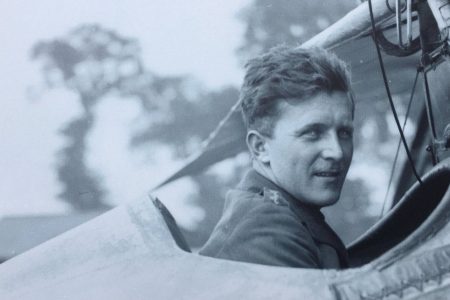 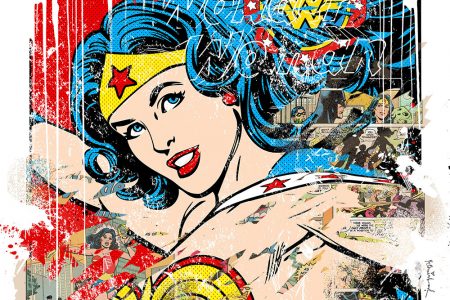