Vast watery parcels of plastic – made of soda bottle flotsam and shopping bag jetsam – appear in our oceans as large floating islands. On roadways, plastic is often tossed, broken down into smaller pieces and churned until it is microscopic, at which point it is swept into the atmosphere and travels the world.

By sea or by land, these tiny shards of plastic are more ubiquitous than science had previously known, according to a new study led by researchers at Cornell University and Utah State University. The research was published in the Proceedings of the National Academy of Sciences.

Natalie Mahowald, professor in engineering at Cornell, and lead author Janice Brahney, Utah State University assistant professor of naturals resources, have found that plastics cycle through the oceans and roadways and become plastic dust, which rides the jet stream across continents.

“We found a lot of legacy plastic pollution everywhere we looked; it travels in the atmosphere and it deposits all over the world,” Brahney said. “This plastic is not new from this year. It’s from what we’ve already dumped into the environment over several decades.”

Results from their study, “Constraining the Atmospheric Limb of the Plastic Cycle,” suggest that atmospheric microplastics in the western United States are primarily derived from secondary re-emission sources.

From December 2017 to January 2019, researchers collected atmospheric microplastic data from the western U.S., where 84% of microscopic shards came from road dust – cars and trucks agitating the plastic. About 11% entered the atmosphere from sea spray, and 5% was derived from agricultural soil dust.

As large clusters of refuse plastic merge into pods of plastic islands on the oceans, the oceanic action grinds them into mere micron-size particles, where the winds ferry them into the atmosphere – for as little as an hour, or as long as six days.

In the process of conducting other scientific research, Brahney had discovered bits of microplastic everywhere she went. Mahowald developed a microplastic transport model to determine the tiny plastics’ origins.

“We did the modeling to find out the sources, not knowing what the sources might be,” said Mahowald, a fellow at the Cornell Atkinson Center for Sustainability. “It’s amazing that this much plastic is in the atmosphere at that level, and unfortunately accumulating in the oceans and on land and just recirculating and moving everywhere, including remote places.

“Using our best estimate of plastic sources and modeled transport pathways, most continents are net importers of microplastics from the marine environment,” she said. “This underscores the cumulative role of legacy pollution in the atmospheric burden of plastic.”

Microplastics are landing and accumulating in all sorts of places, Mahowald said. “It’s not just in the cities or the oceans,” she said. “We’re finding microplastics in national parks.”

The research was supported by the National Science Foundation and its National Center for Atmospheric Research Computing facilities; the U.S. Department of Agriculture Forest Service; and Cornell Atkinson. 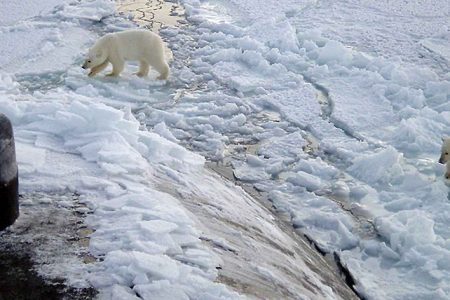 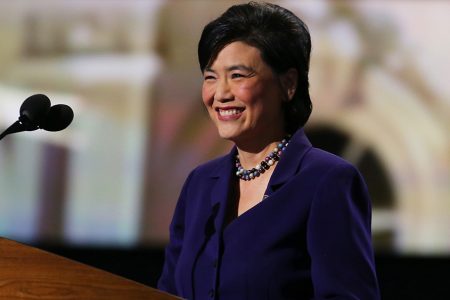 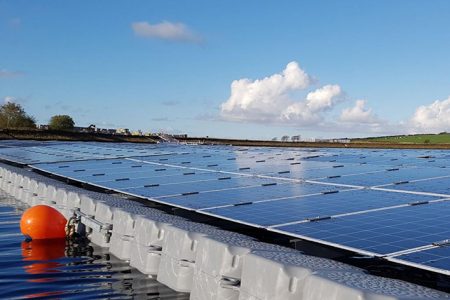