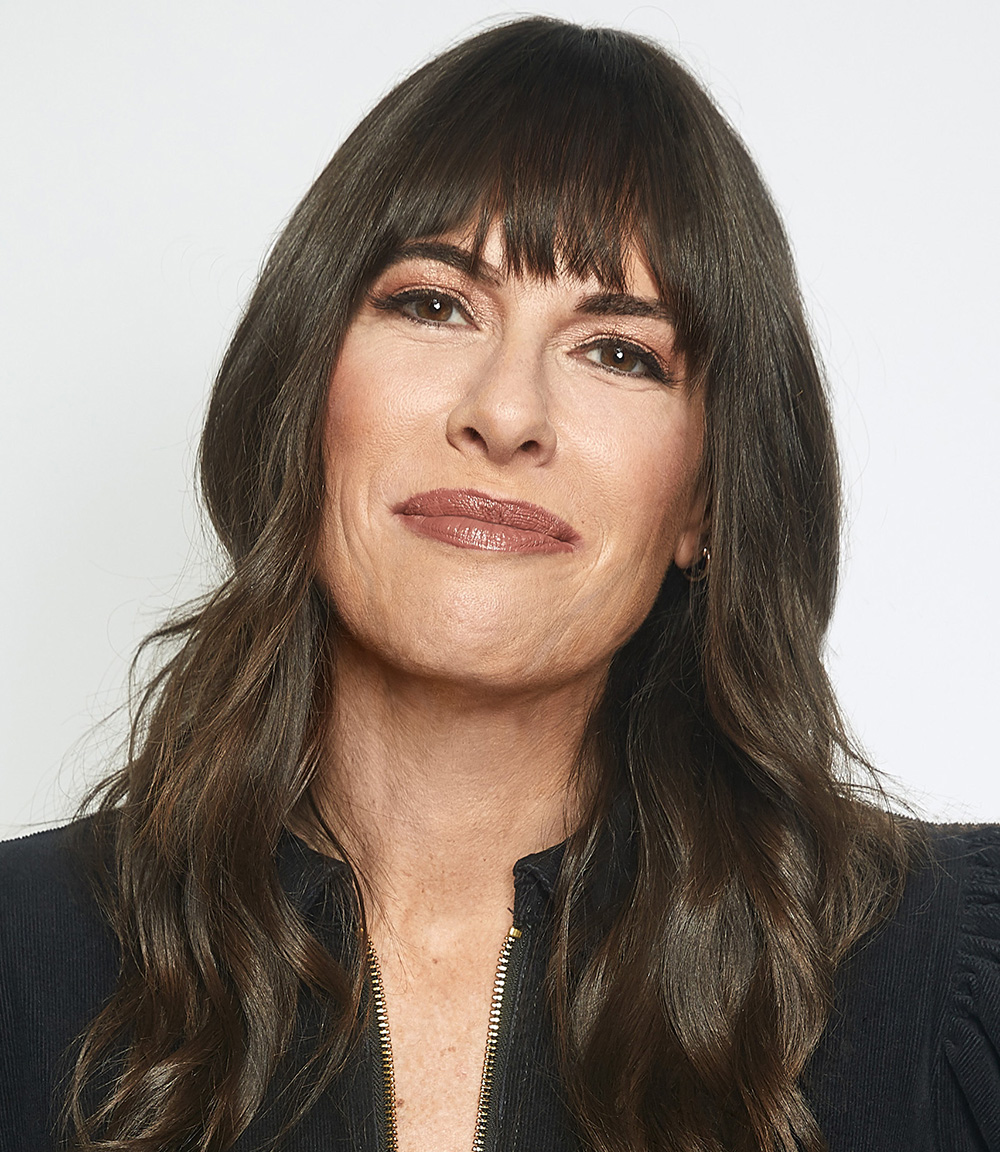 Michelle Jubelirer has been promoted to Chair and CEO of Capitol Music Group (CMG), a division of Universal Music Group (UMG), the world’s leading music-based entertainment company. The announcement was made today by UMG Chairman and CEO Sir Lucian Grainge, to whom Jubelirer reports. The highly-regarded executive joined the company in 2013 as Executive Vice President, shortly after its acquisition by UMG. She has served as its COO since 2015, and was additionally promoted to President in 2020.

In her elevated position, Jubelirer is responsible for the overall management and creative direction of the company, which encompasses Capitol Records, Blue Note Records, Astralwerks, Harvest Records, Capitol Christian Music Group and Virgin Music Label and Artist Services. Jubelirer is based in Hollywood, within the company’s iconic Capitol Tower. She will continue to pursue and nurture partnerships with artist and executive entrepreneurs to broaden and strengthen CMG’s connections within the creative community. Jubelirer succeeds Jeff Vaughn who is leaving CMG to pursue new opportunities.

With Jubelirer’s ascension to the top position at CMG, she becomes the first female executive to head the company in its 80-year history. Since joining the CMG in 2013, shortly after UMG’s acquisition of EMI Recorded Music (the historic parent company of Capitol), she has been integral to CMG’s ascension to its stature as one of the world’s leading label groups.

Sir Lucian Grainge said of Jubelirer, “Michelle is a highly experienced executive and inspiring leader who has been integral to the success of Capitol Music Group since we relaunched the company nearly ten years ago. She is a fierce advocate for artists, a savvy deal maker and a hands-on builder of partnerships within the industry and creative communities. I’m confident that Michelle will strengthen CMG’s 80-year legacy and lead the company to new levels of success and influence, and I congratulate her on this well-deserved promotion to Chair & CEO.”

Grainge added, “I would also like to thank Jeff Vaughn for his many contributions to Capitol and wish him nothing but the very best in his new endeavors.”

Jubelirer commented, “I am grateful to Sir Lucian and everyone within UMG who continue to support me and the incredible team of creative and hard-working professionals at CMG. Lucian fosters a company culture in which music and artistry are always the priority, and I will continue to dedicate myself to that ethos by advocating for our artists and helping them to achieve their dreams. I am also committed to further establishing diversity and inclusion as our norm, while nurturing our executive talent and helping them develop into the next generation of industry leaders. This is such an exciting time in music and I’m thrilled and humbled to be leading such a dynamic Capitol Music Group, while at the same time honoring its historic legacy.”

Jubelirer was most recently the President and COO of CMG, having joined the company in January, 2013 as Executive Vice President. She has been directly involved in many of the company’s highest profile and competitive signings and associations, including acclaimed artists Halsey, Beck, Maggie Rogers and Toosii, as well as legendary icons Neil Diamond, Barry Gibb and Paul McCartney.

Prior to joining CMG, Jubelirer was a partner at King, Holmes, Paterno & Berliner, one of the entertainment industry’s most highly regarded law firms. Among the diverse roster of clients Jubelirer represented while at the firm were Avicii, The Gossip, Grimes, Kesha, M.I.A., Damian Marley, Stephen Marley, Nas, Frank Ocean, Odd Future, Pharrell, Slipknot, Swedish House Mafia and Yeah Yeah Yeahs, along with many other musicians, fashion designers and visual artists.

Jubelirer began her career as a mergers and acquisitions attorney at New York’s Simpson Thacher & Bartlett in 1999 before joining Sony Music in 2003. Jubelirer moved to Los Angeles and King, Holmes, Paterno and Berliner in 2005.