Meredith Corporation (NYSE: MDP) announced its intention to raise $710 million aggregate principal amount of proposed new secured debt, subject to market and other conditions. A combination of cash on hand and proceeds of the new debt will be used to redeem all of its outstanding Series A preferred stock (“Series A Preferred Stock”) and pay fees and expenses incurred in connection with the financing and redemption transactions. The company also announced it has secured an amendment with its revolving line of credit lenders allowing for greater access to the credit facility (together, the “Transactions”).

“We believe these steps will create significant benefits for all of our stakeholders as we pursue our previously communicated strategy to ensure ample liquidity and enhance our financial flexibility,” said Meredith President and Chief Executive Officer Tom Harty.

Meredith expects to fully redeem the Series A Preferred Stock at a redemption price totaling $722 million, contingent upon raising the new debt.

The Company expects to derive several benefits including:

The Company expects the new financing and redemption transactions to be completed on or about June 30, 2020.

Amendment to Revolving Line of Credit

Additionally, Meredith entered into an amendment today to its revolving line of credit facility, conditioned on the redemption of the Series A Preferred Stock. The amendment provides for “Covenant Relief Period” through March 31, 2022, during which the Company will have greater access to borrowings under the facility by increasing the consolidated net leverage ratio financial covenant initially from 4.25x to 6.0x before stepping down in several increments to 5.0x.  The financial covenant only applies when Meredith’s borrowings under the facility exceed 30 percent of the amount available under the facility.

Uncertainty Clouds California Economy: State’s Recovery Will Mirror That of the Nation 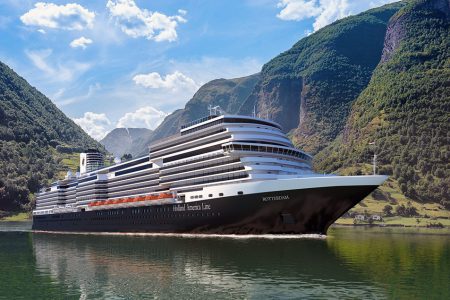 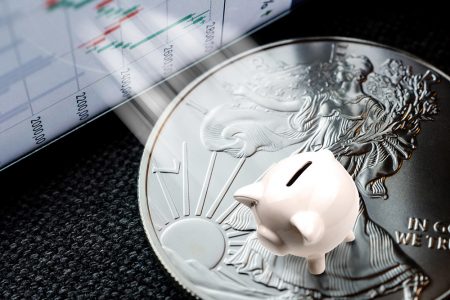 A Great Rotation to Gold and Silver is Underway 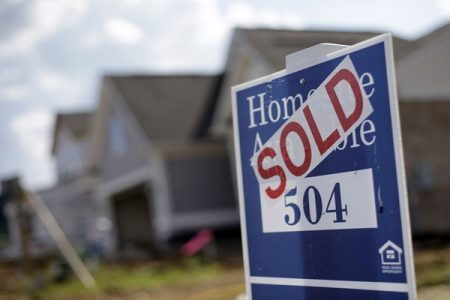