Home / People and Culture / Members of Congress Head Back to Ye Olde England for a Good Cause: Shakespeare Theatre Company’s Will on the Hill Fundraiser

On Monday, June 7, Members of Congress and distinguished Washington influencers from both sides of the aisle will travel back to Shakespeare’s day for one evening only! This year’s Virtual Will on the Hill will be online with pay-what-you-will pricing that benefits Shakespeare Theatre Company’s education and community engagement programs. The event begins at 7 p.m. ET.

This year’s witty script Will on the Hill and Far Away—written by playwright, director, and actor Nat Cassidy (Any Day Now, Old Familiar Faces) and directed by Senior Director of Engagement and Education Samantha Wyer Bello—follows a definitely-not-mad scientist who crashes a Congressional hearing held to determine what’s so great about Shakespeare’s works.

Co-Chaired by Vincent Roberti and Karishma Page, Will on the Hill is an extraordinary fundraiser fostering bipartisan support for STC’s arts education programs, which reach nearly 20,000 students and teachers annually by providing workshops, teaching materials, and free/subsidized tickets and transportation to theatrical performances.

For additional information about Will on the Hill 2021, please visit ShakespeareTheatre.org/WillontheHill. 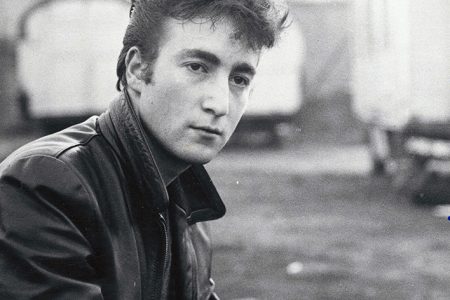 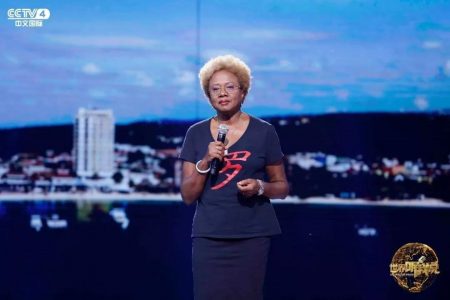 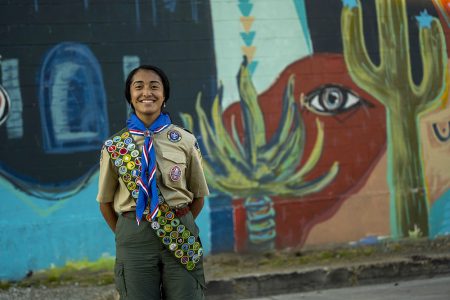