“As expected, the debate continues to garner significant media coverage and it remains important to Cision to look at the full picture from a nonpartisan point of view,” said Seth Gilpin, Product Marketing Manager at Cision. “As we’ve done in past analyses, we are keen to understand how the left- and right-leaning online publications cover important topics around the election, how that content is shared across social media, and the quality of coverage.”

Cision also analyzed the seven debate themes and the key messages around the top three topics. The Supreme Court, the novel coronavirus, and the economy yielded the most coverage while racial inequality yielded the least amount of coverage.

Cision is politically unaffiliated and does not endorse any political parties, platforms, campaigns, or candidates.

California Proposition 24 is a Pay for Privacy Scheme, Experts Warn 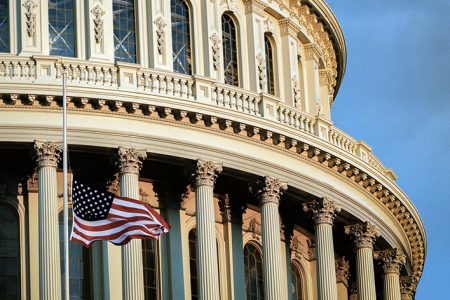 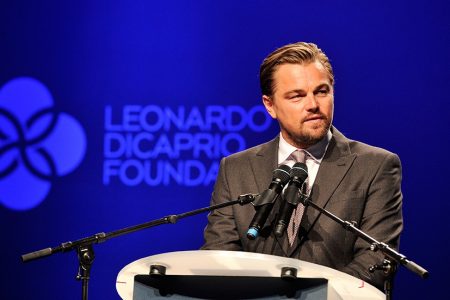