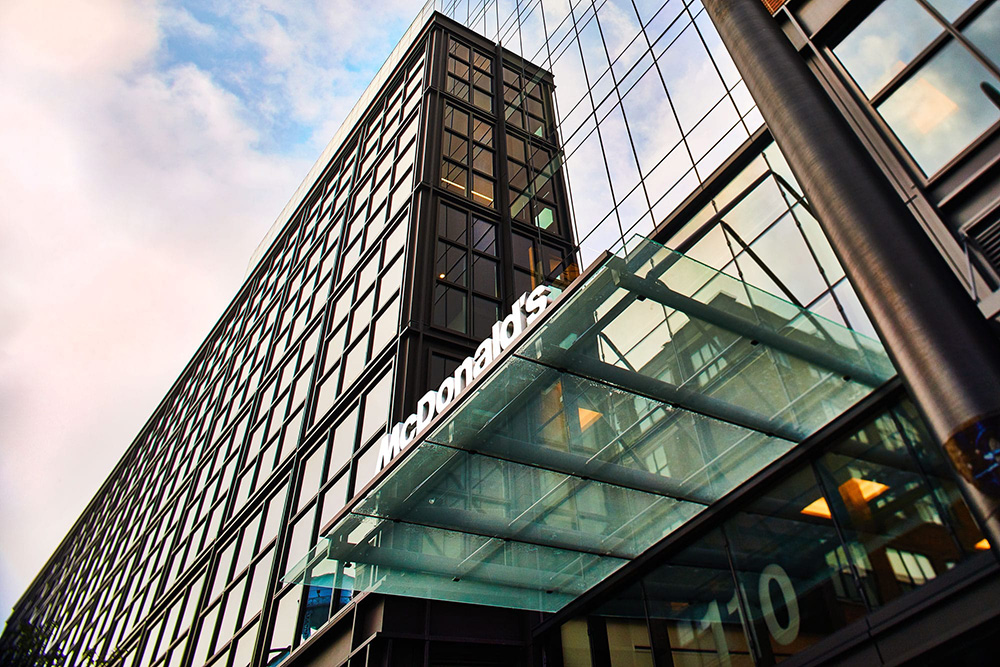 McDonald’s Corporation (NYSE: MCD) Board of Directors issued the following statement in response to a director notification nomination from Carl Icahn:

McDonald’s can confirm that Carl Icahn has nominated Leslie Samuelrich and Maisie Ganzler to stand for election at the 2022 Annual Meeting. There is no shareholder action required at this time. The Board will evaluate the nominees as it would any other candidates proposed to it. The Board utilizes Director Selection Process guidelines to evaluate nominees, which were updated in 2020 to more closely align with the Company’s values and the strategic drivers of its business strategy.

Mr. Icahn’s stated focus in making this nomination relates to a narrow issue regarding the Company’s pork commitment, which The Humane Society U.S. has already introduced through a shareholder proposal. This is an issue on which McDonald’s has been a leader.

The Company sources only approximately 1% of U.S. pork production and does not own any sows, or produce or package pork in the United States. Nevertheless, in 2012 it became the first major brand to make a commitment to source from producers who do not use gestational crates for pregnant sows. Since making this commitment, McDonald’s has led the industry, and today an estimated 30 – 35% of U.S. pork production has moved to group housing systems. McDonald’s pioneering commitment was shaped with the industry and the American Association of Swine Veterinarians, and builds on the Company’s decades-long commitment to animal health and welfare and its overall ESG strategy.

By the end of 2022, the Company expects to source 85% to 90% of its U.S. pork volumes from sows not housed in gestation crates during pregnancy. Despite industry-wide challenges for farmer and producers, such as the COVID-19 pandemic and global swine disease outbreaks, the Company expects 100% of its U.S. pork will come from sows housed in groups during pregnancy by the end of 2024. For more information on McDonald’s commitments, please visit our Animal Health & Welfare page.

Mr. Icahn, who states that he holds 200 shares of McDonald’s stock, is the majority owner of Viskase, a company that produces and supplies packaging for the pork and poultry industry. Mr. Icahn’s ownership provides him with unique exposure to the industry-wide challenges and opportunities in migrating away from gestation crates. Thus, it’s noteworthy that Mr. Icahn has not publicly called on Viskase to adopt commitments similar to those of McDonald’s 2012 commitment.

Despite McDonald’s progress, Mr. Icahn has instead asked for new commitments, including to require all of McDonald’s U.S. pork suppliers to move to “crate free” pork, and set specific timeframes for doing so. While the Company looks forward to promoting further collaboration across the industry on this issue, the current pork supply in the U.S. would make this type of commitment impossible. Furthermore, it reflects a departure from the veterinary science used for large-scale production throughout the industry, and would harm the Company’s shared pursuit of providing customers with high quality products at accessible prices.

McDonald’s Board of Directors takes seriously its role to ensure sustainable value creation for shareholders while acting on some of the world’s most pressing social and environmental challenges that are important to our stakeholders. The Board has long been committed to good corporate governance and has the right balance of skills, experiences, and perspectives to fulfill the Company’s obligation to shareholders while providing strong oversight. Under the Director Selection Process guidelines, the Board considers criteria including a candidate’s ability to represent the interests of all shareholders of the Company, their demonstrated knowledge of corporate governance matters applicable to U.S. based multi-national companies, and their ability and willingness to devote specific time to Board duties. The McDonald’s Board looks forward to continuing to oversee long-term growth for the Company’s shareholders and all stakeholders.