Formed in 2019 and signed by JYP Entertainment, ITZY burst onto the scene by smashing records with “Dalla Dalla,” the quintet’s debut single that peaked at #2 on Billboard’s YouTube chart and #1 on iTunes’ song chart in twelve regions. With four albums, a successful reality series, an 11-city showcase tour, and countless accolades (including 11 Rookie of the Year/Best New Artist awards) under their belts in just two years, ITZY continues to rise in popularity around the world. Their upcoming album set to drop on April 30, “Guess Who,” promises to further cement the girl group as a global force.

Their fans are drawn not only to their statement-making style, smooth dance moves, and catchy tunes, but the inspiring messages of empowerment that encourage listeners to be unapologetically themselves. ITZY’s slogan, “All in us,” is a reflection of the group’s core values, which include self-confidence and unconditional self-love. These beliefs come through in their music. Each song carries a message for the world and their fans and aims to inspire people daily. ITZY’s spirit and positive platform sync up with Maybelline’s brand values of confidence, empowerment, and inclusivity.

“I have been watching ITZY’s inspiring rise and was drawn to how dynamic they are both as a group and individuals,” says Trisha Ayyagari, Global Brand President, Maybelline New York. “ITZY champions self-love, individuality, and self-expression to their fans and global community. Their energy is powerful and I am so excited to bring these voices to Maybelline!”

As a group that exudes confidence, Yeji, Lia, Ryujin, Chaeryeong, and Yuna credit makeup experimentation as a way to express themselves in their own unique way while simultaneously showcasing the personality and power of ITZY.

“We have always admired the Maybelline brand and are so excited to be able to contribute our creativity, positivity, and energy to their global community,” said ITZY. “It’s a huge opportunity to bring new sides of ourselves to our fans and to remind the world that being confident and bold is in all of us.” 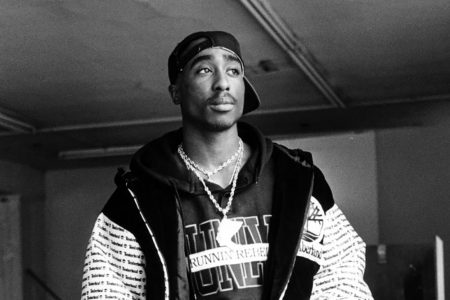 Tupac’s Genius & Musical Legacy: A New Collection to Celebrate the 25th Anniversary of All Eyez on Me 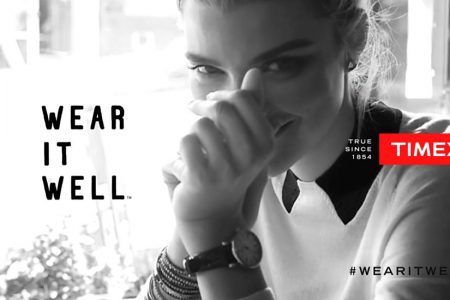 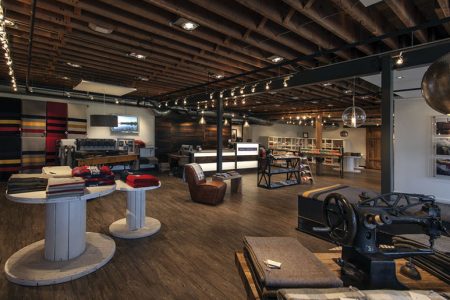