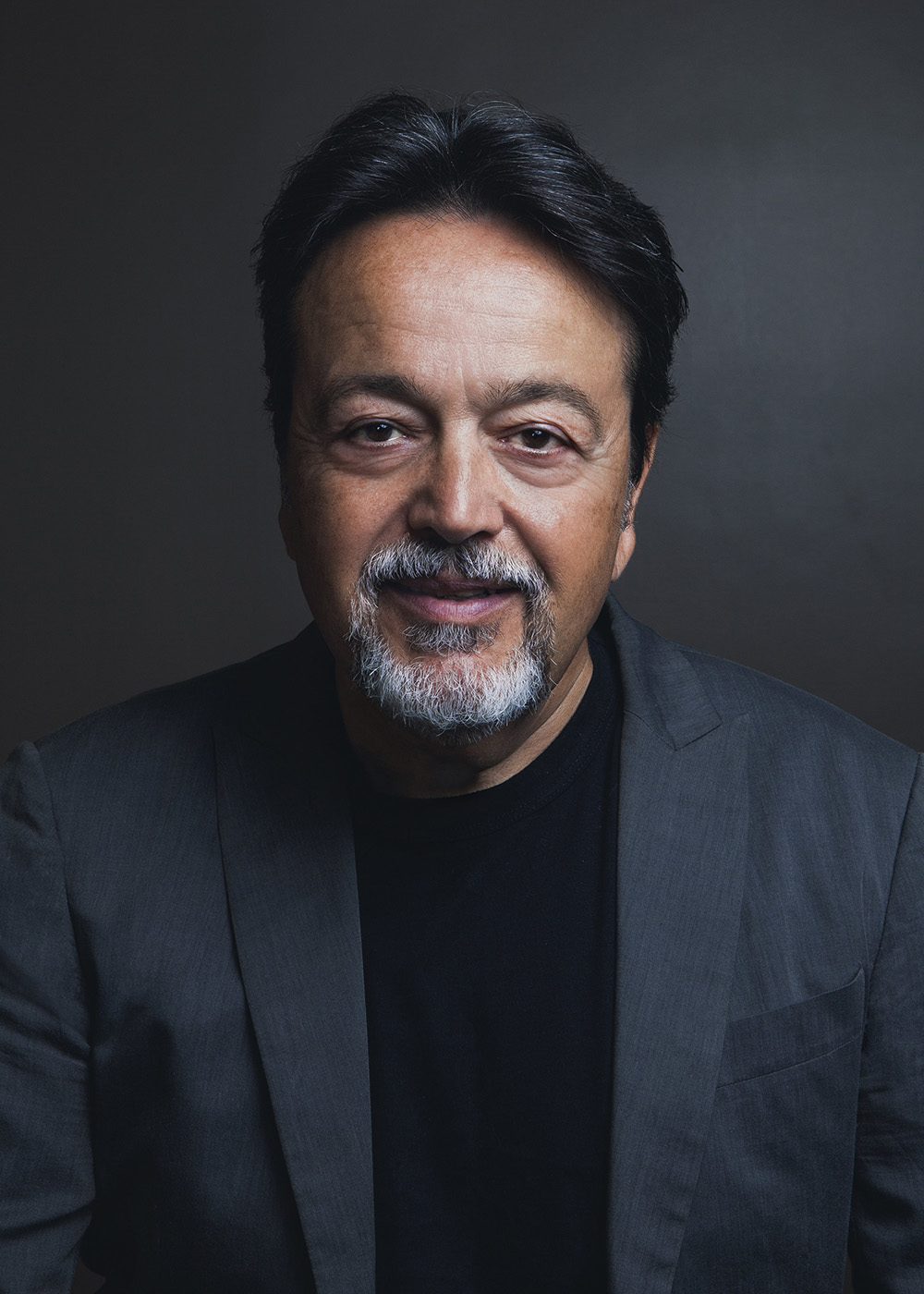 MasterClass, the streaming platform where anyone can learn from the world’s best across a wide range of subjects, today announced the appointment of 13-year HBO veteran Len Amato as chief content officer. In this role, Amato will head up the content organization and help lead content innovation, strategy and development of class launches. Amato reports to David Rogier, founder and CEO of MasterClass.

Prior to joining MasterClass, Amato served as president of HBO Films, Miniseries and Cinemax. Under Amato’s tenure, HBO Films won the Outstanding Made for Television Movie Emmy in 2009, 2010, 2012, 2013, 2014 and 2015 (Grey Gardens, Temple Grandin, Game Change, Behind the Candelabra, The Normal Heart and Bessie), for a total of 20 Best Movie Emmys since 1993. Before becoming president, Amato served as both HBO program executive and executive producer on 2008’s multiple Emmy-winning film Recount, earning the Emmy for Outstanding Made for Television Movie. Most recently, Amato is an executive producer on HBO’s upcoming limited series The White House Plumbers through his production company Crash&Salvage, where he will continue to produce independently.

“Len has been a pioneer in creating premium, original content and I’m thrilled to welcome him to the team,” Rogier said. “His passion for storytelling, proven leadership and ability to attract talent will help us expand and innovate, providing even more ways to transform our members’ lives through our content.”

“MasterClass is setting a new standard for premium content with its cinematic value and ability to intimately connect world-class instructors with its members,” Amato said. “I’m excited to continue to democratize learning by bringing these stories to life in new ways and scale the impact of our content.”

Prior to joining HBO, Amato served as president of Spring Creek Productions. His producer and executive producer credits include Analyze This and Analyze That, Possession, Deliver Us From Eva, Rumor Has It, Blood Diamond and The Astronaut Farmer. Amato was story editor for Robert De Niro’s then newly formed Tribeca Productions. He started his film career in New York as a story analyst for various independent producers and studios. Prior to his career in the film industry, Amato was a musician and actor.

MasterClass provides unprecedented access to 150+ instructors and classes, with new classes launching each week across a range of fields, including Arts & Entertainment, Business, Design & Style, Sports & Gaming and more. The company also recently introduced two new product offerings. Sessions by MasterClass is a structured, 30-day curriculum where members can roll up their sleeves, get hands-on and learn meaningful skills through step-by-step guidance from world-class instructors and an engaged community of peers. For enterprise clients, MasterClass at Work provides a wide range of content that will inspire professional and personal growth, all designed as an engaging company benefit.