McCormack is shown performing on the 2018 broadcast of the concert

McCormack, one of today’s boldest and most versatile actresses, with a career spanning stage, film and television, is perhaps best known for her 5-season tenure on USA Network’s original series, IN PLAIN SIGHT and her role on NBC’s smash hit THE WEST WING. McCormack recently starred as Peggy Cleary on ABC’s acclaimed series, THE KIDS ARE ALRIGHT. The daughter of a Marine, McCormack is no stranger to the NATIONAL MEMORIAL DAY CONCERT. She has appeared on the broadcast for the past two years, memorably sharing the stories of Gold Star family-member Jacke Walton and of Silver Star recipient Leigh Ann Hester, the first woman to receive the honor for valorous achievement in combat. Gary Sinise, longtime co-host, is unable to attend this year due to circumstances beyond his control.

“I told them I would come back any time, in any capacity,” said McCormack. “I’m honored that they invited me to co-host this year. I’ve rarely in my life felt the level of passion and emotion that there is in this celebration. To tell the stories of true heroes is an incredibly moving experience. My father is a Marine and I deeply appreciate what this show does to shine a light on military service. This is a milestone year and I can’t wait to join Joe Mantegna.”

Alyssa Raghu is one of the youngest finalists to appear on AMERICAN IDOL at age 17. Having sung her entire life, she regularly performs at charity fundraisers for Military Veterans, in honor of her father, who served in the U.S. Air Force.

The NATIONAL MEMORIAL DAY CONCERT airs live on PBS Sunday, May 26, 2019, from 8:00 to 9:30 p.m. E.T., before a concert audience of hundreds of thousands, millions more at home, as well as to our troops serving around the world on the American Forces Network. The concert will also be streaming live on Facebook, YouTube and www.pbs.org/national-memorial-day-concert and available as Video on Demand, May 26 to June 9, 2019. 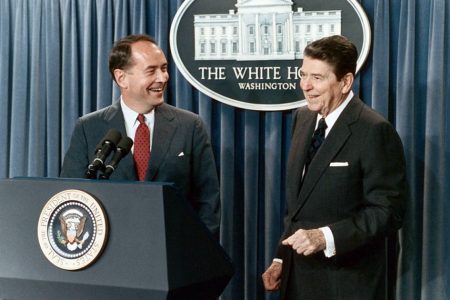 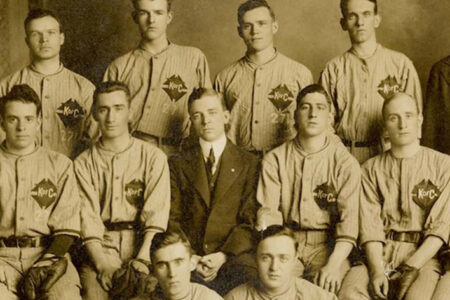 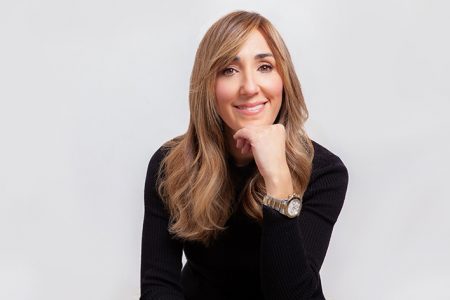