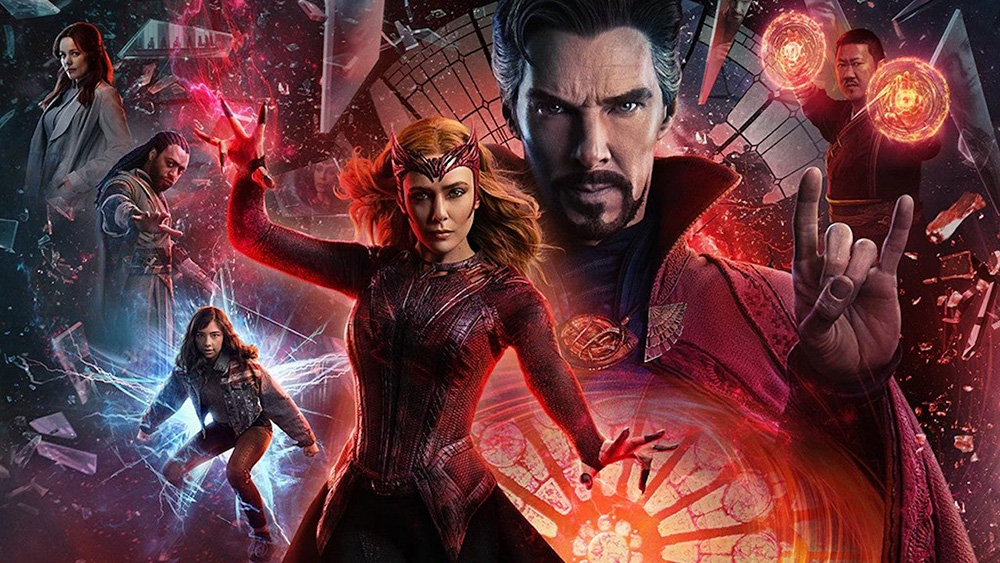 By expanding specially selected film sequences onto the left and right side walls of the auditorium, ScreenX surrounds and transports moviegoers into the story and action of the film. CJ 4DPLEX worked closely with Marvel Studios and the filmmakers to ensure the highest quality presentation of the action-adventure to guarantee an immersive, 270-degree panoramic viewing experience that can’t be replicated elsewhere.

After Marvel Studios and CJ 4DPLEX announced their collaboration to release films in the ScreenX format, audiences have been able to watch Marvel megahits like “Black Panther,” “Captain Marvel” and “Black Widow” in ScreenX’s peripheral three-screen design. “Doctor Strange in the Multiverse of Madness” is the next installment of this partnership and will be available on more than 372 ScreenX screens worldwide and 71 screens in North America with Regal Cinemas, Cineplex, B&B, Cinepolis, and CGV Cinemas.

“ScreenX audiences will be transported into another universe with ‘Doctor Strange in the Multiverse of Madness.’ Thank you, Disney, Marvel Studios, and the filmmakers for your valued collaboration and innovative input to make the ScreenX experience one-of-a-kind,” said Jongryul Kim, CEO, CJ 4DPLEX.

“We’re excited for audiences to enter a new dimension with 52 minutes of exclusive ScreenX imagery highlighting for moviegoers the differentiation between the cinema and the home experience,” said Don Savant, CEO & President, CJ 4DPLEX America.

“Doctor Strange in the Multiverse of Madness” tickets are on sale now and can be purchased at your local ScreenX theaters.