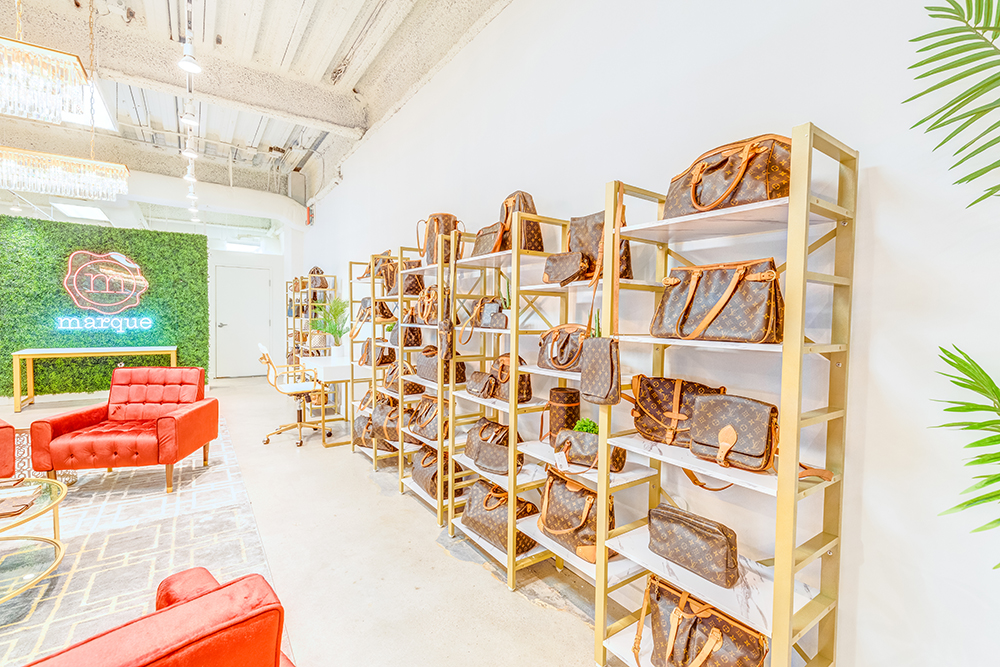 MARQUE Luxury, the wholesale industry’s leading provider and authority of authentic pre-owned luxury goods, has today announced that it has secured $20 Million in funding through an investment by Provident Capital Partners.

The fund-raising activity follows a period of tremendous growth for MARQUE Luxury, which has opened numerous re-commerce hubs in the United States and several hubs in Asia during the last year and has aggressive plans for future expansion.

“We are pleased to announce this funding round and appreciate our team’s efforts in maintaining and growing MARQUE Luxury’s presence in the promotion of sustainability within the circular economy,” says MARQUE Luxury’s President and Co-Founder Quentin Caruana.